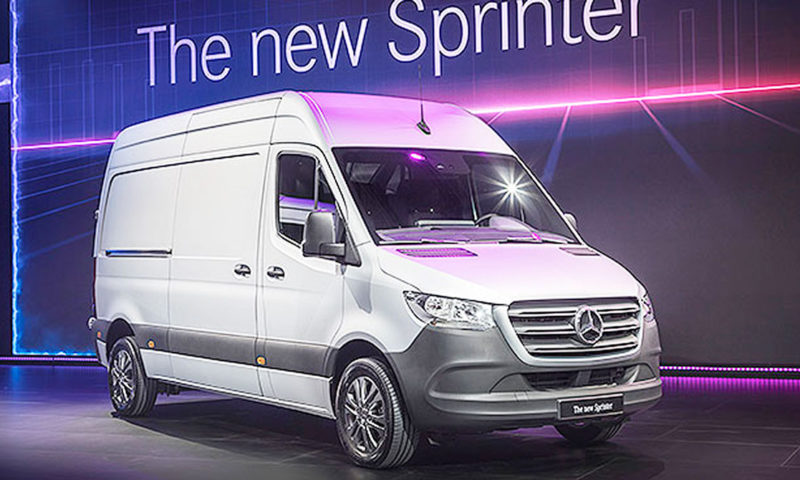 Amazon is ordering 20,000 commercial vans from Mercedes-Benz, part of a plan to expand its own delivery service.

The Mercedes-Benz Sprinter vans will be built at a new plant in North Charleston, South Carolina, where the German luxury car maker has invested $500 million to expand its operations in the area. The facility opened on Wednesday.

As online shopping continues to grow, Amazon has sought to cut shipping costs and reduce its reliance on FedEx, UPS, the U.S. Postal Service and others by delivering packages on its own. Amazon leases a fleet of cargo jets, and it pays people to make deliveries with their personal vehicles through a program called Amazon Flex.

In June, the e-commerce giant said it will help entrepreneurs launch delivery companies that will lease Amazon-branded vans.

Fleet-management companies will eventually buy the Mercedes vans, which feature the Amazon “smile” logo, and lease them to the upstart delivery firms, according to The Wall Street Journal.

The Sprinter plant employs 900 people, and it plans to have 1,300 workers by 2020. Mercedes-Benz, a subsidiary of Daimler, estimates that suppliers will create an additional 600 new jobs.

Wall Street drops on tariff worries, with Apple in crosshairs