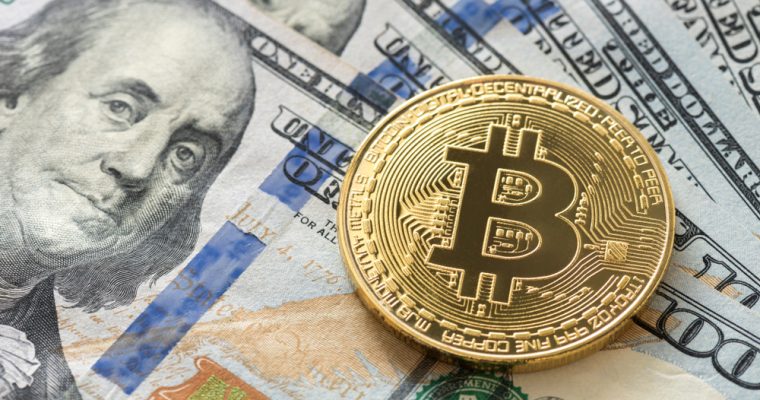 Fundstrat’s Tom Lee, a Bitcoin permabull known for his optimistic price targets for the dominant cryptocurrency, has said that Bitcoin will likely end the year explosively higher possibly at $20,000.

In an interview, Lee stated that over the past year, Bitcoin, which has failed to show a correlation with the broader financial market and traditional assets like gold, has demonstrated a similar mid-term price movement as emerging markets.

“Both really essentially peaked early this year, and they both have been in a downward trend. Until emerging markets begin to turn, I think in some ways that correlation is going to hold and tell us that sort of the risk on mentality is those buyers aren’t buying bitcoin,” said Lee.

Turn in Emerging Markets Will Lead Bitcoin to Rise?
Lee suggested that the strong performance of assets and ETFs based on emerging markets will likely lead to the increase in the price of Bitcoin, given the correlation between the two dating back to early 2017.

The conflict between the US and Turkey, Iran, China, and other countries could lead to a decline in the value of the US dollar, especially if the Federal Reserve slows its interest rate hike policy, and that could also contribute to an increase in the price of Bitcoin, Lee explained.

“So why do we think they’re connected? Well, there is two factors. The first is hedge funds — see hedge funds typically rent emerging market stocks. So they do risk-on, risk-off. So when they’re risk-off, Bitcoin also suffers because they are risk off. The second reason has to do with wealth effect. Wealth effect means that if you are living in an emerging market, and you see your stock market fall hugely, that you will have a lot less money to buy Bitcoin.”

Germany officially proposed the development of a global financial system outside of the control of the US, due to the intensifying conflict between the US and Iran. Heiko Maas, German foreign minister serving in the fourth cabinet of Angela Merkel since March of this year, said:

“For that reason it’s essential that we strengthen European autonomy by establishing payment channels that are independent of the US, creating a European Monetary Fund and building up an independent Swift system.”

Kim Dotcom, a German-Finnish entrepreneur said that considering the announcement of Germany is the first call for an independent financial system in the European finance sector, if Germany pursues its agenda, the value of the US dollar will likely fall, leading to the rise in the price of Bitcoin.

If emerging markets recover by the year’s end and developments in the global finance industry gear towards the devaluation of the US dollar, Lee believes the price of Bitcoin will experience an explosive movement before December.