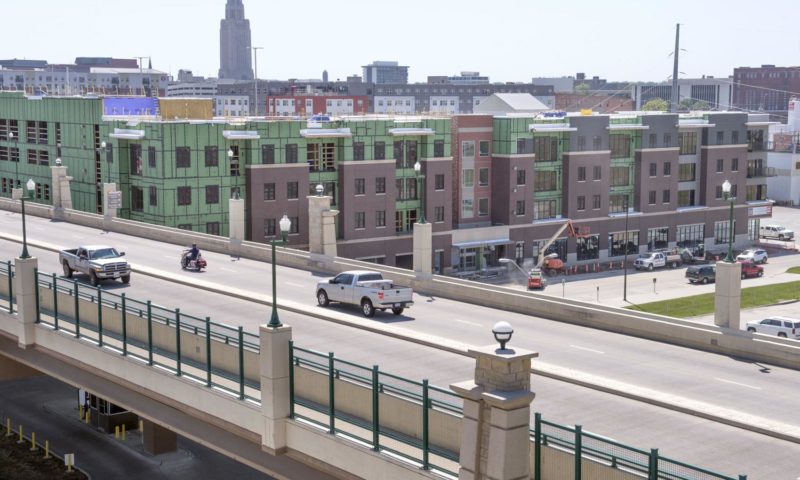 According to the 2018 Workforce Survey released Wednesday by the Associated General Contractors of America, 85 percent of Nebraska construction firms reported difficulty in finding hourly craftspeople, the same number as last year.

The hardest positions to fill were roofers, millwrights, electricians, cement masons and bricklayers, with 100 percent of firms that were seeking to hire those workers saying doing so now is more difficult than it was last year.

Companies also are having trouble hiring for salaried positions, such as engineers and foremen, with 65 percent of Nebraska companies saying it was hard to hire for such positions. That also represented 100 percent of the companies that said they were actively hiring.

Environmental compliance positions were the hardest salaried ones to fill, with 57 percent of companies reporting it was harder to hire this year than last.

The labor shortage seems to be more acute in Nebraska than in the rest of the U.S. Both nationally and in the Midwest, 80 percent of companies said they were having trouble hiring craftspeople. For salaried positions, 57 percent of Midwestern firms and 56 percent of U.S. firms overall said hiring was difficult.

Statewide, construction employment rose 1 percent from July 2017 to July 2018, according to the AGC. However, it rose 9 percent in Lincoln and 13 percent in Omaha.

Earlier this year, the AGC said Lincoln ranked 12th and Omaha 45th out of 358 metro areas for percentage growth in construction jobs over the past 10 years.

As airlines hike checked bag fees, charges for carry-on luggage could be next