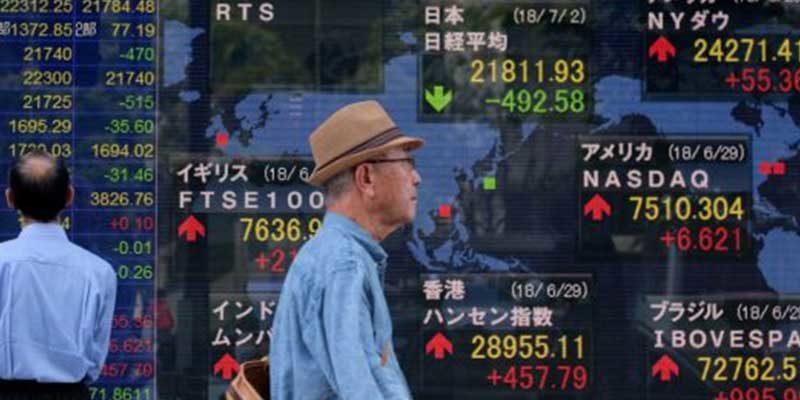 J.P. Morgan is telling its clients that the strange uncorrelated relative performances between U.S. and international stocks will not last.


As a result, the firm predicts international stocks will outperform the domestic market the rest of the year.

“The recent divergence in the performance of US Equities vs. the rest of the world is unprecedented in history. For instance, if one looks at price momentum – it is positive for US stocks and negative for Europe and Emerging markets across all relevant lookback windows [one month, three months, six months and 12 months]. This has never happened before,” quantitative and derivative strategist Marko Kolanovic said in a note clients Tuesday.

The U.S. stock market has soundly outperformed emerging market stocks this year. The S&P 500 is up 7 percent year to date through Tuesday versus the iShares MSCI Emerging Markets ETF’s (EEM) 9 percent decline in the same time period.

Kolanovic noted that because the relative moves between global markets are so unprecedented it will not likely continue.

“In other words, something will give – either the US will fall or EM and Europe equities will catch up and move higher,” he said.

The strategist noted there is a risk of a big market decline if the trade war with China gets worse, but he predicts the conflict will get resolved.

“We believe an escalation will likely be averted and that a trade resolution and weaker [U.S. dollar] will lead to a ‘risk on’ convergence,” Kolanovic said.

In a separate note Tuesday, J.P. Morgan’s Bram Kaplan explained the research team’s “risk on convergence” call, predicting emerging markets will outperform the U.S. stock market. He added that in this scenario the domestic stock market will still go higher, but not as much as international equities.

To take advantage of the prediction, the firm recommended December 2018 call options on the iShares MSCI Emerging Markets ETF and buying derivatives that rise if the EEM outperforms the S&P 500 into year-end.