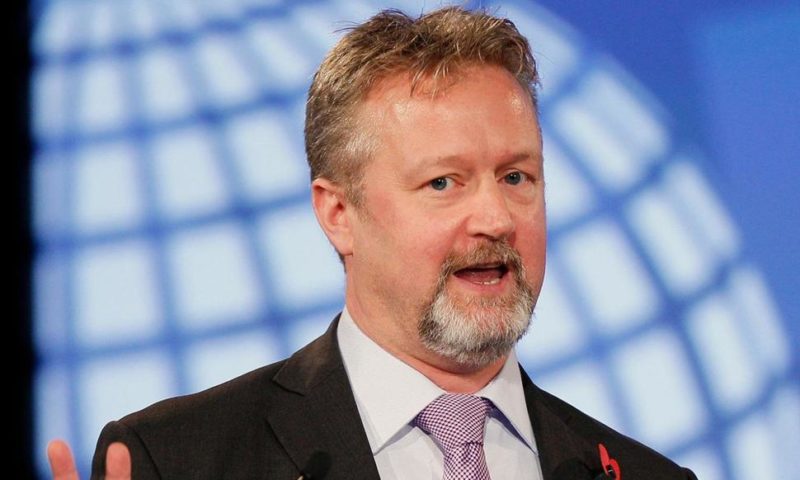 LONDON — Britain’s parliament has seized confidential Facebook documents from the developer of a now-defunct bikini photo searching app as it turns up the heat on the social media company over its data protection policies.

A British lawmaker took the unusually aggressive move of forcing a visiting tech executive to turn over the files ahead of an international hearing that parliament is hosting on Tuesday to look into disinformation and “fake news.”

The parliament’s Digital, Culture, Media and Sport Committee has “received the documents it ordered from Six4Three relating to Facebook,” Committee Chairman Damian Collins tweeted on Sunday , adding that he had already reviewed them. “Under UK law & parliamentary privilege we can publish papers if we choose to as part of our inquiry.”

The app maker, Six4Three, had acquired the files, which date from 2013-2014, as part of a U.S. lawsuit against the social media giant. It’s suing Facebook over a change to the social network’s privacy policies in 2015 that led Six4Three to shut down its app, Pikinis, which let users find photos of their friends in bikinis and bathing suits by searching their friends list.

Collins, a critic of social media abuses and manipulation, is leading the committee’s look into the rise of “fake news” and how it is being used to influence political elections.

Lawmakers from seven countries are preparing to grill a Facebook executive, Richard Allan, at the committee’s hearing in London. They had asked for Facebook CEO Mark Zuckerberg to appear in person or by video, but he has refused.

The U.K. committee used its powers to compel the chief executive Six4Three, Theodore Kramer, who was on a business trip to London, to turn over the files, according to parliamentary records and news reports. The committee twice requested that Kramer turn over the documents. When he failed to do so, Kramer was escorted to parliament and told he risked imprisonment if he didn’t hand them over, the Observer newspaper reported.

Facebook wants the files to be kept secret and a judge in California ordered them sealed earlier this year.

The judge is expected to give guidance on the legal status of the documents as early as Monday, Allan wrote in a letter to Collins.

“Six4Three’s claims are entirely meritless,” Facebook said in a statement.