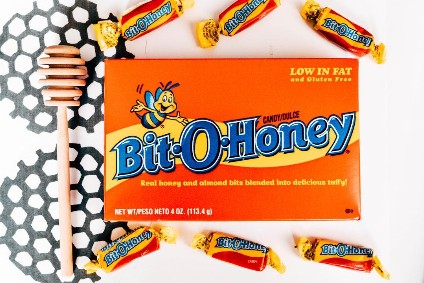 Spell has purchased the company from US peer Brynwood Partners of Connecticut, which bought Pearson in 2011, and then acquired the Bit-O-Honey brand from the American division of Swiss consumer-goods giant Nestlé two years later.

Pearson Candy has its headquarters in St Paul, Minneosta, and supplies confectionery products under its own brand name such as Salted Nut Roll, Mint Patties, Nut Goodies, and Bun Bars.

“The deal enables the 109-year-old candy company to continue to invest and modernise for its future,” according to a statement announcing the deal.

All employees will be retained and the company will continue to be headed by its president and chief executive Michael Keller.

Keller commented: “We are very pleased with Spell’s purchase of Pearson. Spell will be a terrific partner because they understand both manufacturing and the importance of Pearson and its brands to the community, to customers and to our trading partners in Minnesota, the upper Midwest and around the country.”

Minneapolis-based Spell describes itself as a private-equity investor “engaged in the acquisition of controlling interests in well-managed, historically profitable industrial manufacturing businesses”.