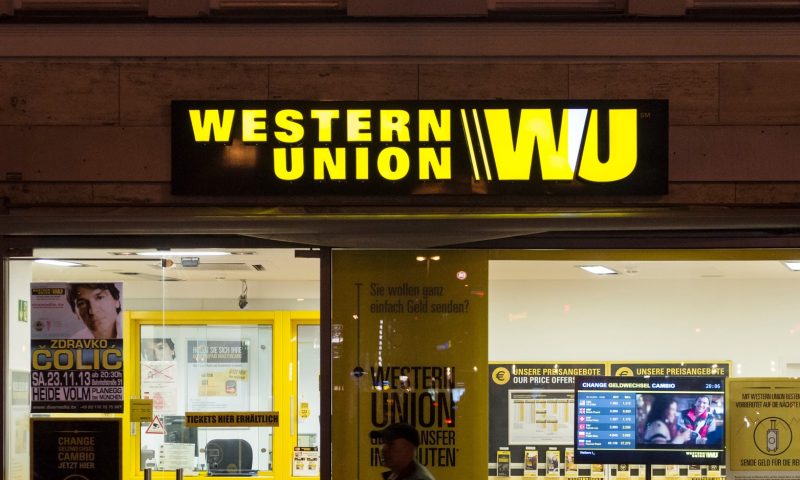 Western Union (NYSE:WU – Get Rating) had its target price reduced by equities researchers at Northland Securities from $24.00 to $22.00 in a research report issued on Thursday, The Fly reports. Northland Securities’ price target suggests a potential upside of 35.38% from the company’s current price.

Western Union (NYSE:WU – Get Rating) last released its earnings results on Wednesday, August 3rd. The credit services provider reported $0.51 EPS for the quarter, beating the consensus estimate of $0.41 by $0.10. Western Union had a net margin of 18.29% and a return on equity of 269.10%. During the same quarter last year, the firm earned $0.48 earnings per share. Research analysts expect that Western Union will post 1.8 EPS for the current fiscal year.