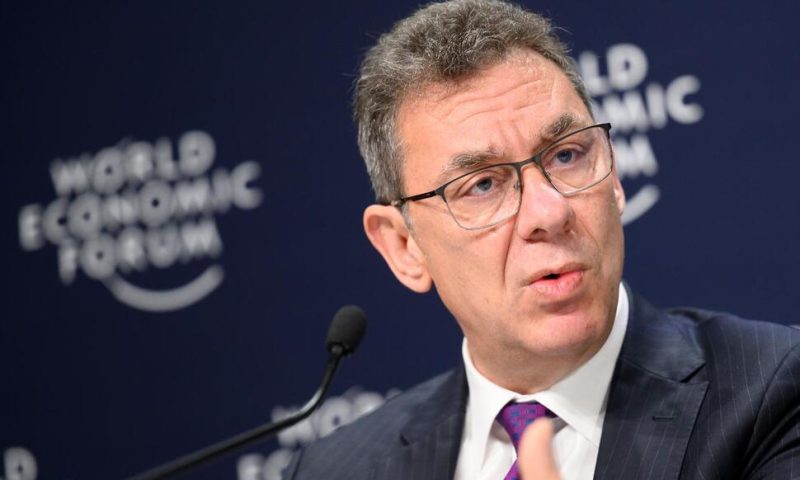 Pfizer says it will provide nearly two dozen products at not-for-profit prices in some of the world’s poorest countries.

Pfizer said Wednesday that it will provide nearly two dozen products, including its top-selling COVID-19 vaccine and treatment, at not-for-profit prices in some of the world’s poorest countries.

The drugmaker announced the program at the World Economic Forum’s annual gathering in Davos, Switzerland, and said it was aimed at improving health equity in 45 lower-income countries. Most of the countries are in Africa, but the list also includes Haiti, Syria, Cambodia and North Korea.

New York-based Pfizer will charge only manufacturing costs and “minimal” distribution expenses, Eisele said. It will comply with any sanctions and all other applicable laws.

“What we discovered through the pandemic was that supply was not enough to resolve the issues that these countries are having,” Pfizer Chairman and CEO Albert Bourla said Wednesday during a talk at Davos.

He noted that billions of doses of the company’s COVID-19 vaccine, Comirnaty, have been offered for free to low-income countries, mainly through the U.S. government, but those doses can’t be used right now.

Pfizer’s plan will still leave many middle-income countries and other nations “to pay through the nose for lifesaving drugs they can’t afford,” said a statement from the People’s Vaccine Alliance, a grouping of human rights organizations advocating for broader sharing of vaccines and their underlying technology. “We shouldn’t hail pandemic profiteers as heroes, even when they make qualified gestures like this,” the statement said.

Earlier this month, the head of the World Health Organization called on Pfizer to make its COVID-19 treatment more widely available in poorer countries.

Comirnaty brought in nearly $37 billion in sales last year, and analysts expect the company’s COVID-19 treatment Paxlovid to add almost $24 billion this year, according to the data firm FactSet.