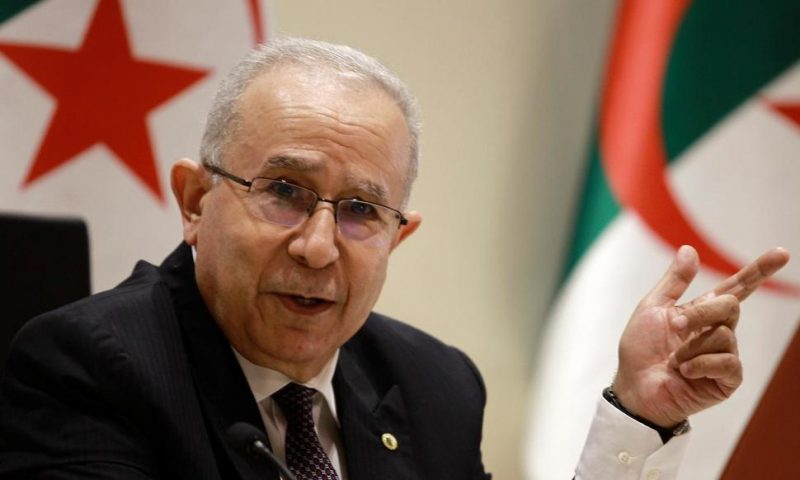 The move was “expected … in view of the logic of escalation observed in recent weeks,” Morocco’s foreign ministry said in a statement released overnight.

“Morocco categorically rejects the fallacious, even absurd, pretexts underlying it,” it said.

The move culminates a period of growing tension between the North African countries, which are mired in a decades-long feud, with their borders closed to each other.

The Algerian foreign minister notably denounced “massive and systematic acts of espionage” by Morocco, a reference to allegations that the kingdom’s security services used Israeli-made Pegasus spyware against its officials and citizens, the official APS news agency reported. Morocco adamantly denies such claims.

Other criticism ranged from reported remarks by Morocco’s U.N. ambassador in mid-July to recent comments by Israel’s foreign minister on an historic visit to Morocco as part of both countries’ normalization of ties.

Morocco and Israel are allies of Western nations, and the move risked complicating diplomacy in the region. Both are important in the fight against extremism in the nearby Sahel region.