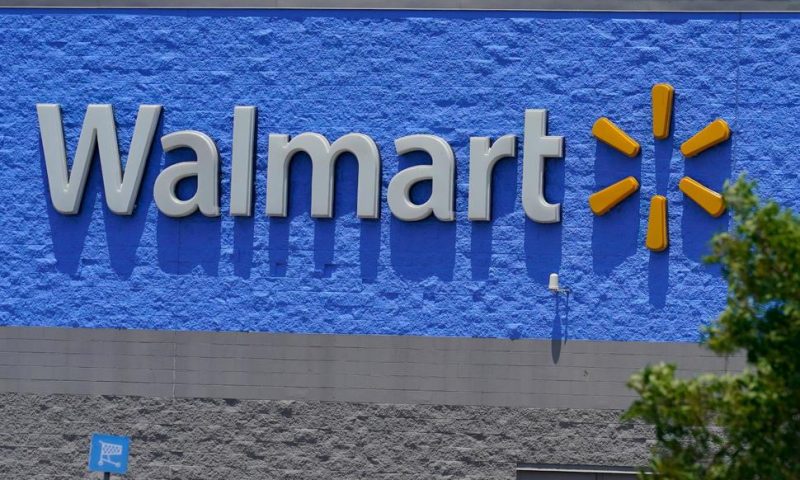 Walmart is raising its outlook for the year as Americans returned to shopping for back-to-school clothes and travel goods during the fiscal second quarter.

NEW YORK — Walmart is raising its sales outlook for the year as Americans, for the first time in a while, began shopping for back-to-school clothes in the second quarter, as well as things to wear when they travel.

Still, concerns are mounting over spending in the months ahead as the delta variant of COVID-19 surges across the U.S. and mask mandates are reinstated.

Walmart reported on Tuesday earnings of $4.27 billion, or $1.52 per share, during the three-month period ended July 31. That is a nickel better per share than Wall Street had expected, according to a survey by FactSet.

Walmart is facing rising costs for everything from labor to shipping as supply chain back-ups hit companies worldwide.

Walmart now says that it expects sales at stores opened at least a year to be up 5% to 6% for the year; it had previously said the metric would be up in the low single digits.