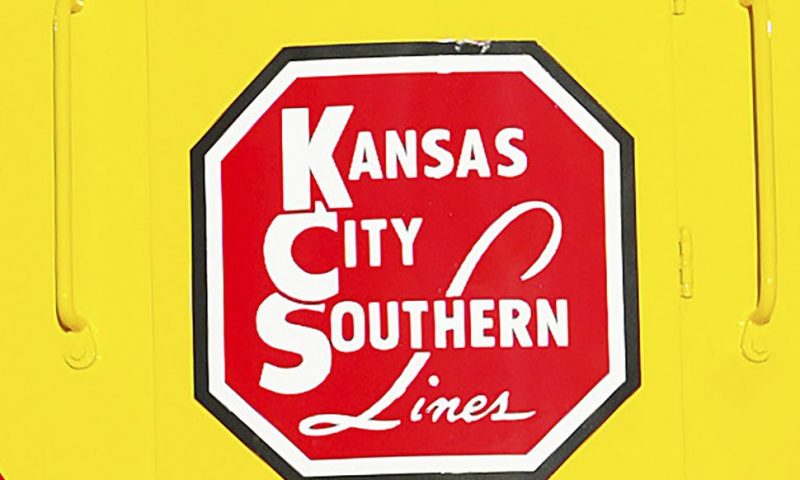 Kansas City Southern will delay this week’s planned shareholder vote on Canadian National’s $33.6 billion offer to buy the railroad because regulators haven’t ruled on a key part of the acquisition plan.

OMAHA, Neb. — Kansas City Southern decided Tuesday to will delay this week’s planned shareholder vote on Canadian National’s $33.6 billion offer to buy the railroad because regulators haven’t yet ruled on a key part of the acquisition plan.

The vote scheduled for Thursday was put on hold while investors wait to hear whether the U.S. Surface Transportation Board will approve Canadian National’s plan to use a voting trust as part of the acquisition. The plan calls for the trust to acquire Kansas City Southern and hold the railroad during the STB’s extended review of the overall deal. Without that approval, the deal may fall apart.

The STB said last week that it expects to issue its decision on CN’s proposed voting trust by Aug. 31.

“If we do not have a decision from the STB, we think that is very important information for shareholders,” Kansas City Southern CEO Pat Ottensmeyer said. “We’re not going to ask shareholders to make a commitment without having that information.”

It’s not clear how the Surface Transportation Board will rule on Canadian National’s plan because the board’s current merger rules haven’t been tested. The new rules were adopted after a series of service problems snarled shipments and the industry was left with six huge players in North America after several railroad mergers in the 1990s.

Regulators have said that any deal involving one of the nation’s six largest railroads needs to enhance competition and serve the public interest in order to get approved. The board has also said it would consider whether any deal would destabilize the industry and prompt additional mergers.

Canadian Pacific officials say they are confident CN’s deal won’t get approved because they believe it would hurt competition across much of the central United States. KCS and CN operate parallel rail lines connecting the Midwest to the Gulf Coast, so allowing those two to combine would eliminate a shipping option for many companies. CP officials have also said that CN’s plan would add to rail congestion in the Chicago area, and it would likely inspire other railroads to attempt mergers.

Canadian National has said it believes it can address competitive concerns and win approval by keeping its connections with other railroads open and by selling 70 miles (113 kilometers) of track between New Orleans and Baton Rouge, Louisiana, where CN’s network directly overlaps with CN’s tracks.