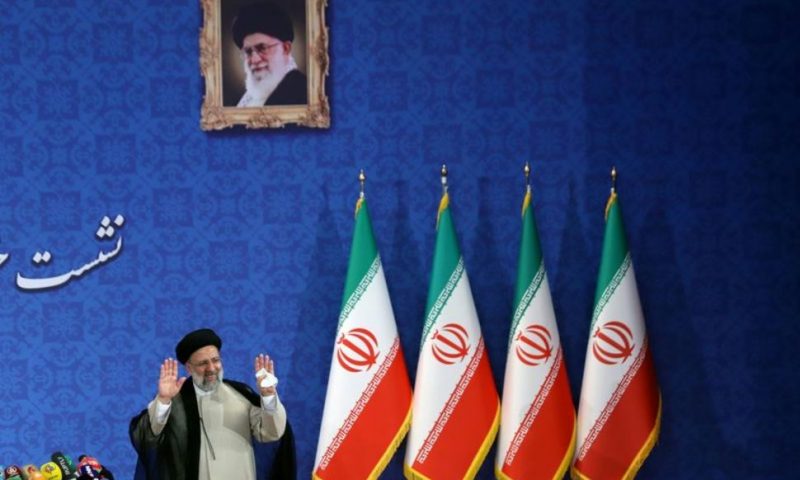 DUBAI – Iran’s embassy in the Afghan capital Kabul remains open and fully active, state media reported on Tuesday, a day after Tehran welcomed the “military failure” of its arch-foe the United States as it withdraws its forces from Afghanistan.

The report came as many countries evacuated their embassy staff from Kabul due to concerns over the security situation after Taliban insurgents seized the city, prompting thousands of people to throng the airport in an attempt to flee the country.

Shi’ite Muslim Iran has long been a foe of the hardline Sunni Muslim Taliban in neighbouring Afghanistan, but in the past few years its officials have openly met Taliban leaders. In July, Tehran hosted a meeting of then-Afghan government representatives and a high-level Taliban political committee.

“The embassy of the Islamic Republic of Iran in Kabul is fully open and active. Iran’s consulate general in Herat is also open and active,” said Iranian Foreign Ministry spokesman Saeed Khatibzadeh, quoted by the official news agency IRNA. He did not elaborate.

Iranian President Ebrahim Raisi said on Monday the “military failure” of the United States in Afghanistan and its withdrawal of forces offered an opportunity to establish lasting peace in the war-ravaged nation.

The Taliban have ordered their fighters to maintain discipline and not to enter any diplomatic buildings or interfere with embassy vehicles, a senior official of the group said on Tuesday.

On Sunday, Khatibzadeh said Iran had wound down activities at its consulates in the Afghan cities of Mazar-i-Sharif, Jalalabad, and Kandahar.