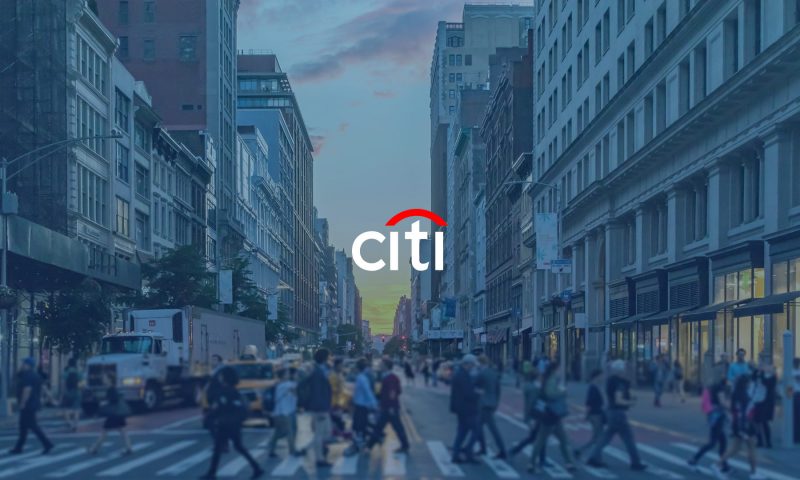 As earnings grow, so do stock prices.

That pretty obvious insight is borne out in this chart showing how, with a three-quarter lag, corporate earnings have more or less tracked stock prices. That’s another way of saying, the stock market has done a pretty good job of discounting future earnings.

So while companies have been crushing it in the second quarter — 85% of S&P 500 companies have beaten earnings estimates, through Monday — the question that markets really are grappling with is how rosy is the outlook for 2022.

Tobias Levkovich, chief U.S. equity strategist at Citi, says there’s an almost “palpable” sense that every 1% dip is a buying opportunity. “We are less convinced,” he said. “Fund managers fully concede that the rate of profit expansion will slide but most fear more upside and relative performance issues than a double-digit decline at the moment, yet they prefer a higher quality tilt to portfolios.”

It can’t last forever, can it? Levkovich is sticking with his 4,000 year-end price target for the S&P 500 — which means he thinks the market may drop by 10%. And he has a specific month in mind when it might, if not fall apart, at least get ropey. “The paucity of immediate catalysts for a pullback is cited regularly, although we worry about higher taxes, cost pressures eating into profitability, tapering and more persistent inflation all coalescing in September (typically the toughest month seasonally for the S&P 500),” he said.

There’s evidence for all of his concerns in just the last few days, as Congress debates how to fund infrastructure spending, Clorox CLX joined other consumer staples companies in warning that inflation was hitting demand as well as its own costs, and Fed Gov. Christopher Waller saying that tapering could begin as early as October.

It’s a big day on the economics front. The ADP private-sector report showed a much weaker-than-forecast 330,000 rise in July payrolls. The Institute for Supply Management services index is due for release, and a speech from Fed Vice Chair Richard Clarida on the economy awaits.

Pfizer PFE , which surged nearly 4% on Tuesday to a fresh 52-week high, will be in the spotlight on a report the coronavirus vaccine it makes with BioNTech BNTX could get full approval by the Food and Drug Administration by Labor Day.

Robinhood Markets HOOD will continue to be in the spotlight, on the online broker’s remarkable turnaround following its disappointing initial public offering.

Zymergen ZY collapsed by 68% as the synthetic biology company that went public in April said its key product is struggling and its chief executive is departing.