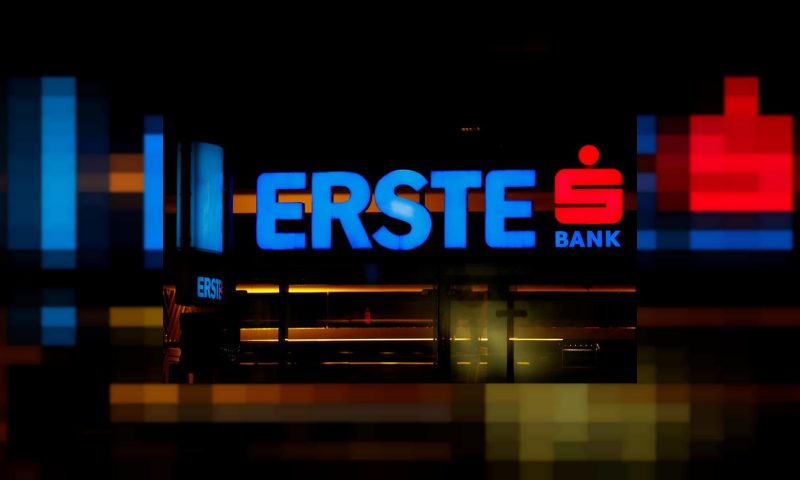 Net profit for the period was 562.9 million euros ($669.2 million) compared with EUR58.5 million in the same period a year earlier, the Austrian bank said. Operating profit of EUR962.4 million was higher than the EUR805.4 million it had a year earlier.

“We are cautiously optimistic for the year 2021 as a whole, even as we are aware that much depends on the further course of the pandemic and its medium-term impact on the economy,” the bank said.