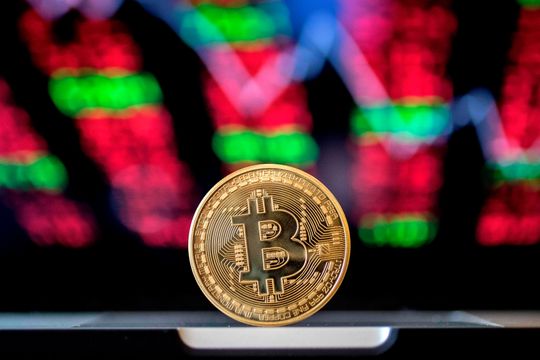 The price of bitcoin rallied over the weekend, trading above its 50-day moving average for the first time since early May.

Bitcoin BTCUSD, 10.66% surged Saturday and into Sunday, recently trading at $37,973. according to CoinDesk, after recovering from its dive below the $30,000 level on Tuesday. Bitcoin is up nearly 20% over the past five days.

The weekend gain put bitcoin above its 50-day moving average for the first time since May 9, according to CoinDesk data.

U.S. stocks rise to all-time highs, as Dow closes above 35,000 for first time