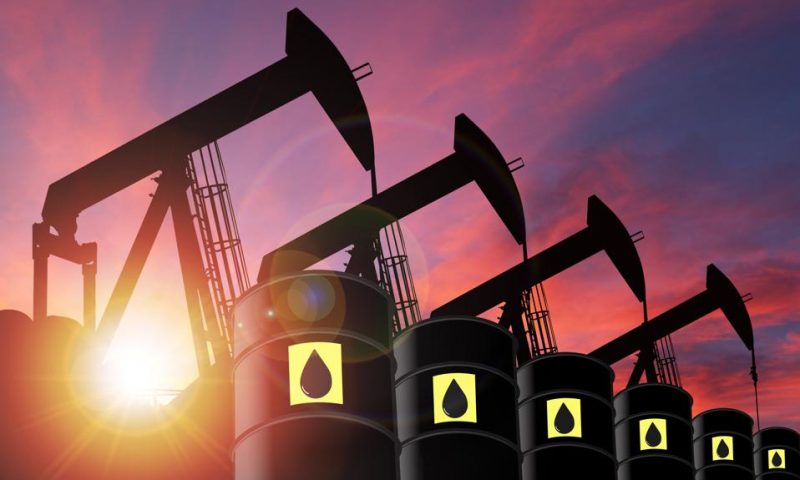 Oil futures settled higher on Wednesday, buoyed by U.S. government data that showed a 7.6 million-barrel drop in domestic crude inventories for the week ended June 18. Oil production, as well as gasoline supplies, fell for the week, according to the Energy Information Administration.

The numbers from the EIA can only be described as “bullish as crude inventories are at levels we haven’t seen since March of last year,” said Tariq Zahir, managing member at Tyche Capital Advisors. However, traders need to watch the OPEC+ meeting on July 1, he said, to see if the group agrees on a production increase. “Russia has already come out and hinted they want an increase in production,” but Saudi Arabia is likely “quite happy with prices and where they are,” said Zahir. The Saudis may “increase production to capture market share and prevent the fracture of the production cut agreements by other OPEC countries.” West Texas Intermediate oil for August delivery CLQ21, 0.23% edged up by 23 cents, or 0.3%, to settle at $73.08 a barrel on the New York Mercantile Exchange.