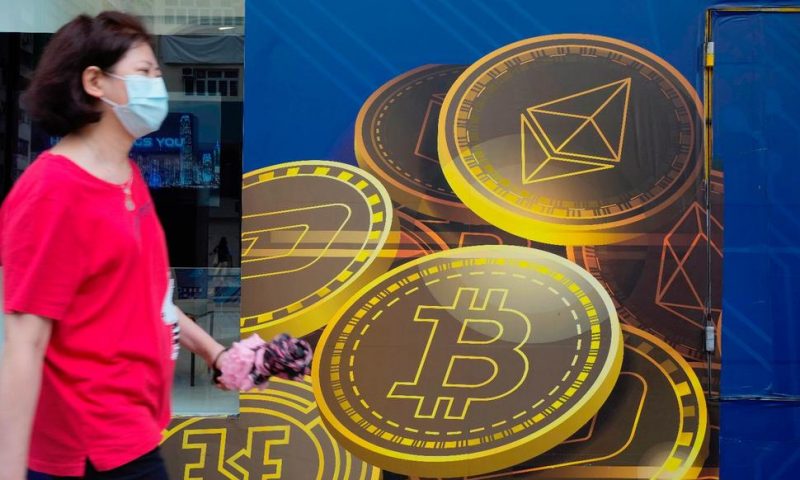 China’s biggest banks have promised to refuse to help customers trade Bitcoin and other cryptocurrencies after the central bank said executives were told to step up enforcement of a government ban.

BEIJING — China’s biggest banks promised Monday to refuse to help customers trade Bitcoin and other cryptocurrencies after the central bank said executives were told to step up enforcement of a government ban.

Regulators appear to worry that despite the 2013 ban on Chinese banks and other institutions handling cryptocurrencies, the state-run financial system might be indirectly exposed to risks. Beijing also worries users might evade efforts to monitor and control the financial system.

The four major state-owned commercial banks and payment service Alipay promised to step up monitoring of customers and block use of their accounts to buy or trade crypto-currencies.

“Customers are asked to be more aware of risks, safeguard bank accounts and not to use virtual currency-related transactions,” China Construction Bank Ltd. said on its website.

Promoters of cryptocurrencies say they allow anonymity and flexibility, but Chinese regulators warn that might aid money-laundering or other crimes.

Bank executives were summoned to a meeting at which they were questioned about their activities and told to “maintain financial stability and security,” the central bank said in a statement.

It said cryptocurrency trading “disrupts normal economic and financial order” and can facilitate money laundering and other crime.

Regulators tightened prohibitions against handling cryptocurrencies in 2017 and publicly reminded banks about their potential risks in May, possibly reflecting concern cryptocurrency mining and trading was continuing.

Regulators in several Chinese regions have ordered cryptocurrency mining operations to shut down.

The Chinese central bank is developing an electronic version of the country’s yuan that could be tracked and controlled by Beijing.