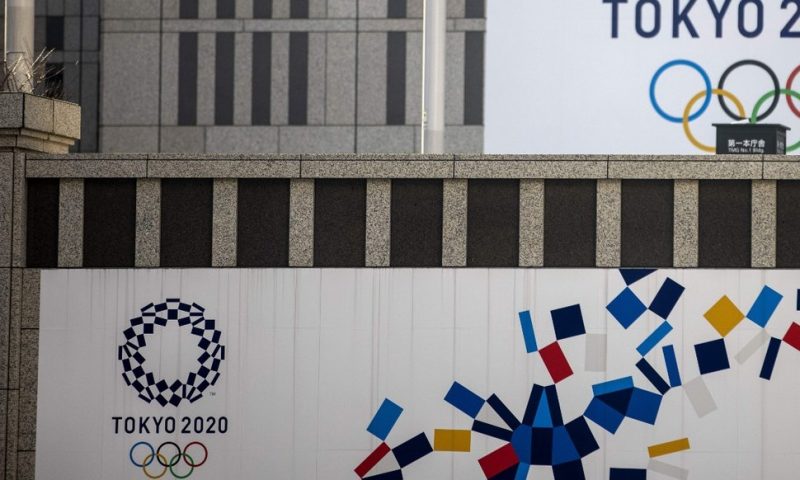 The prime minister said the number of new COVID-19 infections has declined and the strain on the health care system is easing.

Japan will relax emergency coronavirus measures in Tokyo as the latest outbreak subsides just five weeks before the Olympic games are set to begin.

Prime Minister Yoshihide Suga announced the lifting of restrictions in Tokyo and other regions at a meeting of the government’s coronavirus task force on Thursday. He said the number of new COVID-19 infections over the last month has declined and the strain on the country’s health care system is easing.

The country reported 1,707 new virus cases and 82 deaths in the last day, but Japan’s vaccine rollout has been slow. As of Wednesday, about 27.6 million doses of the vaccine have been administered, according to government figures.

With the lifting of restrictions, beginning Monday, the sale of alcohol will be allowed to resume, but only until 7 p.m., and dining establishments will still need to close by 8 p.m.