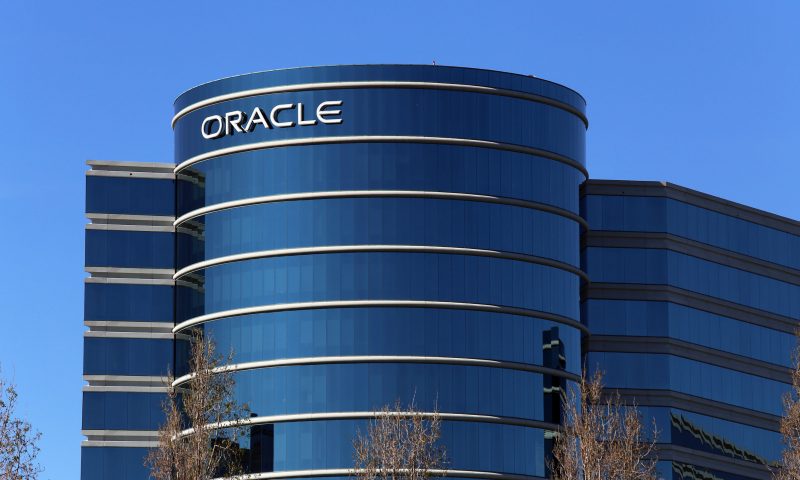 About The New York Stock Exchange

The New York Stock Exchange is the world’s largest stock exchange by market value at over $26 trillion. It is also the leader for initial public offerings, with $82 billion raised in 2020, including six of the seven largest technology deals. 63% of SPAC proceeds in 2020 were raised on the NYSE, including the six largest transactions.