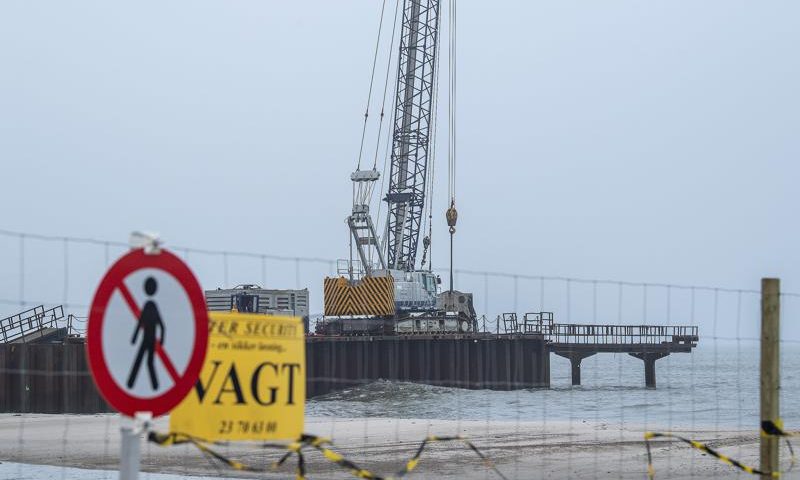 Denmark has withdrawn permission for a planned pipeline that was designed to bring Norwegian gas to Poland, citing the need to assess if the project would harm the habitats of certain species.

WARSAW, Poland — Denmark has withdrawn permission for a planned pipeline that was designed to bring Norwegian gas to Poland, citing the need to assess if the project would harm the habitats of certain mice and bat species.

The decision represents a setback to Poland’s energy security efforts. Poland has been counting on the pipeline, called Baltic Pipe, to help limit its dependence on Russian energy sources.

The Danish Environmental and Food Appeals Board announced Thursday that it had repealed a land permit issued in 2019 for Baltic Pipe.

According to the appeals board, a permit for the project given by the Danish Environmental Protection Agency did not sufficiently lay out the measures that would be taken to protect dormice, Nordic birch mice and bats during construction of the 210-kilometer (130-mile) pipeline across Denmark.

The decision means that Denmark’s environmental agency will need to carry out more studies.

“Environmental protection is very important, and we should comply with all regulations, but equally important is energy security, and we should weigh these two things in such a way that this project can be completed,” he said.

Baltic Pipe was designed to bring Norway’s offshore natural gas from the North Sea through Denmark to Poland. Completion of the pipeline was expected in fall 2022.

“It is in the interest of the Republic of Poland and the whole of Central Europe to complete this project as soon as possible, and we are counting on the goodwill of the Danish government,” Przydacz said in an interview on state radio.

Poland was also disappointed when the Biden administration last month waived sanctions on the company overseeing Nord Stream 2, a nearly completed gas pipeline that will bring Russian gas to Germany.

Nord Stream 2 will allow Russia to bypass Ukraine, depriving it of lucrative transit fees and likely removing leverage from Kyiv in its power struggle with Moscow.

China Hosts Southeast Asian Ministers as It Competes With US