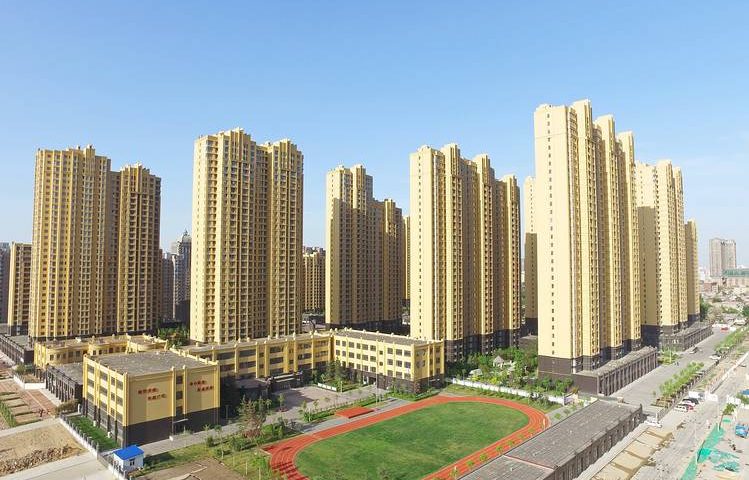 Shares of the project management services unit of Central China Real Estate Ltd. 832, -4.59% fell as much as 20% in early trade Monday, dropping to HK$2.40 from its initial public offering price. The company had priced its shares at HK$3.00, near the top end of an earlier guided range of 2.40 Hong Kong dollars (30.92 U.S. cents) to HK$3.20. The IPO raised HK$916.2 million from its offering of 328.17 million shares. Central China Management plans to use the proceeds for its business expansion.