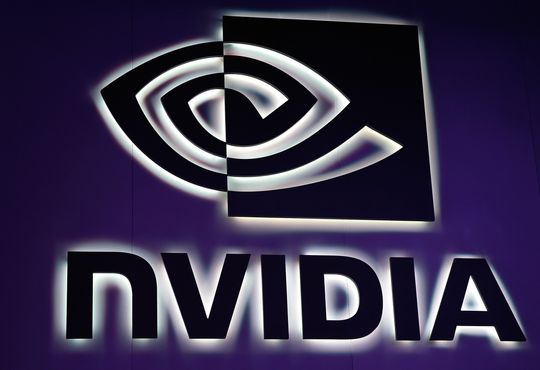 Nvidia Corp. announced plans for the biggest stock split in its history Friday, proposing to give investors three additional shares for every one they currently own.

Nvidia NVDA, 3.05% shareholders will vote on the proposed split at the company’s annual meeting on June 3. For many Nvidia investors, it will be the first chance they have to address a potential split, as the company has not split its stock since 2007.

Nvidia’s sudden rise has mostly taken place in the past five years, with the stock gaining about 1,260% in that time as Nvidia has proved to be an essential company in the realm of artificial intelligence. The chip maker’s core product — graphics-processing units, or GPUs — were known mostly for their ability to juice the appearance and playability of videogames the last time the shares were split, but since have been found to also accelerate machine learning.

Nvidia’s revenue has shown the effects as well. In its most recent full fiscal year, which ended at the end of January, Nvidia recorded sales of $16.68 billion, nearly $5 billion more than it had ever recorded in a year previously. In the fiscal year that most closely mirrors the 2007 calendar year, the last in which a stock split occurred, Nvidia reported sales of $4.1 billion. Analysts expect Nvidia will surpass $20 billion in annual sales for the first time in the current fiscal year, with the average estimate currently sitting at $22.42 billion, according to FactSet.

Profit has followed a similar course. Before the fiscal year that ended with January 2017, Nvidia never reported $1 billion in annual profit, but in the past five full fiscal years, it has totaled nearly $16 billion in GAAP profit. After a record $4.33 billion in profit last year, analysts on average expect annual earnings to near $7 billion this year, according to FactSet.

If shareholders approve the stock split, shareholders of record as of June 21 would receive three additional shares after the end of trading on July 19, Nvidia announced Friday, giving it 4 billion shares in circulation. Trading on a split-adjusted basis would then begin on July 20.

Nvidia shares gained more than 3% in Friday’s trading session after the proposed split was announced.

Flash U.S. PMI points to ‘spectacular acceleration of growth’ in May