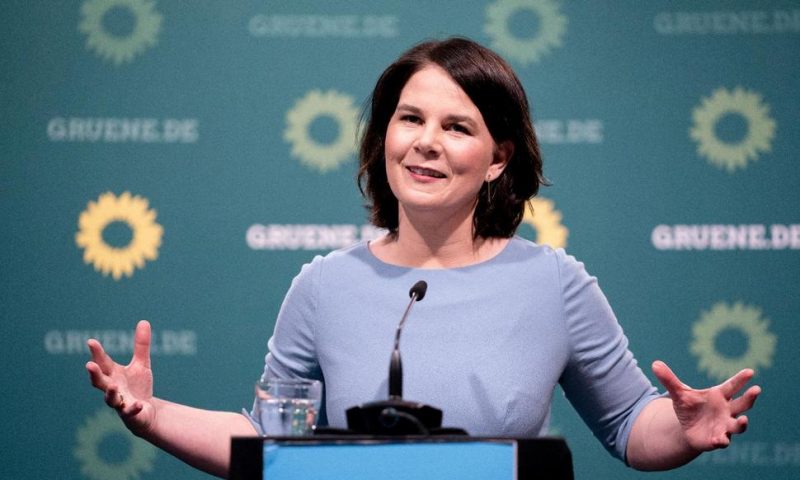 The Greens’ candidate for chancellorship in this year’s national election, Annalena Baerbock, said Monday that her party would reduce government subsidies for air travel, specifically tax exemptions on kerosene fuel, to create a level playing field for rail companies.

The plans drew criticism from her conservative rival, Armin Laschet, who accused her of “populist demands,” and from tabloid newspapers, which suggested that Germans won’t be able to fly to Mallorca on holiday anymore if the Greens get their way.

Baerbock, whose party is leading in recent polls ahead of the country’s Sept. 26 election, said she isn’t seeking an outright ban and that “everyone will continue to be able to fly on holiday.” Still, she said public money should no longer support rock-bottom airline ticket prices.

Train travel could be encouraged by increasing the frequency of long-distance rail connections and expanding night train services, she said.

Baerbock praised the French government’s decision last year to order Air France to drop all domestic flights on routes that could be traveled by train in less than 2 1/2 hours as a condition for a multibillion-euro bailout during the pandemic.

Canadian National’s $33.6B Bid to Buy US Railroad Hits Snag