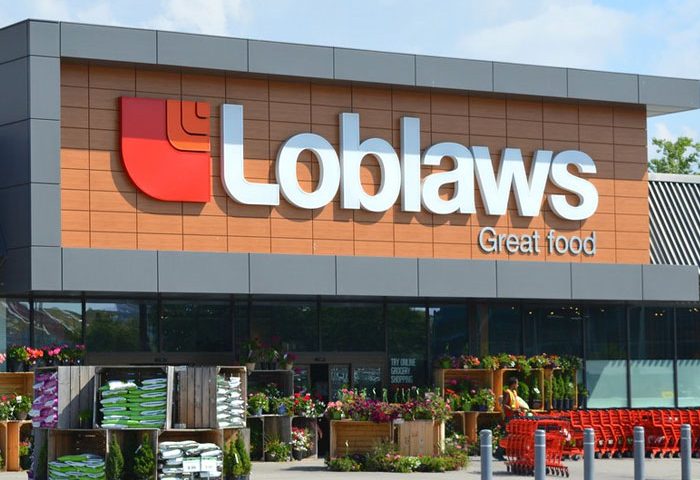 Loblaw Companies Limited (TSE:L) has been assigned an average rating of “Buy” from the eight brokerages that are currently covering the company, MarketBeat reports. Six analysts have rated the stock with a buy rating. The average twelve-month target price among brokers that have issued ratings on the stock in the last year is C$81.86.

Loblaw Companies (TSE:L) last announced its quarterly earnings results on Thursday, February 25th. The company reported C$1.26 earnings per share (EPS) for the quarter, beating the Thomson Reuters’ consensus estimate of C$1.24 by C$0.02. The business had revenue of C$13.29 billion during the quarter, compared to the consensus estimate of C$13 billion. On average, analysts forecast that Loblaw Companies will post 5.4599998 earnings per share for the current fiscal year.

The business also recently disclosed a quarterly dividend, which will be paid on Thursday, July 1st. Investors of record on Tuesday, June 15th will be paid a $0.335 dividend. This represents a $1.34 dividend on an annualized basis and a dividend yield of 1.88%. The ex-dividend date is Monday, June 14th. Loblaw Companies’s dividend payout ratio is currently 39.41%.