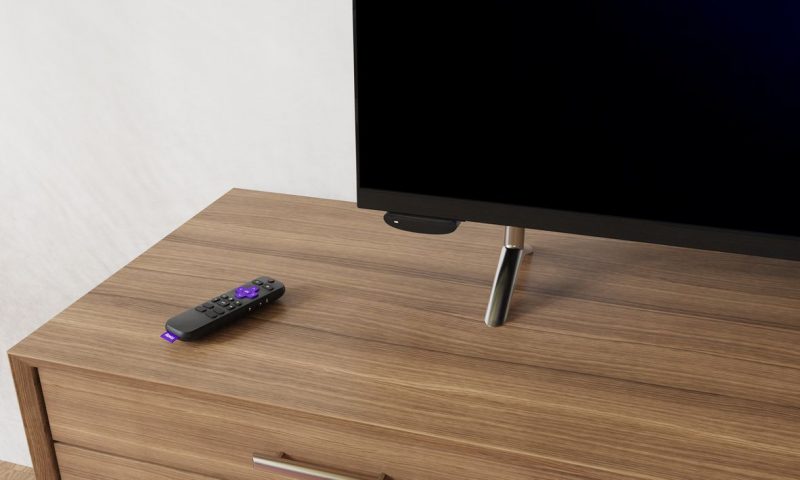 New streaming services are ‘leaning in closely and investing with us to promote their services,’ Roku platform chief says

Shares of Roku Inc. jumped 9% in after-hours trading Thursday after the streaming company delivered better-than-expected results for its first quarter and issued an upbeat outlook for the current period.

Analysts polled by FactSet expected Roku to report a GAAP loss of 13 cents a share on sales of $492 million.

For the second quarter, Roku expects revenue of $610 million to $620 million. Analysts tracked by FactSet were projecting $550 million.

Roku anticipates “a mix of headwinds and tailwinds for the rest of 2021 and into 2022,” according to its shareholder letter, amid “volatile year-over-year comparisons” to the beginning of the pandemic, when people increasingly flocked to streaming services. The company expects “robust” but slower growth rates in the second half of the year relative to the first half.

The company remains upbeat about the opportunities ahead in streaming, with the company’s platform general manager Scott Rosenberg saying on a call with reporters that he sees “no growth impediments on the platform side of the business” as Roku is “still getting going in terms of driving consumer engagement and monetization for the business.”

Speaking on Roku’s earnings call, Rosenberg called out the addition of new streaming services like AT&T Inc.’s T, -0.77% HBO Max and ViacomCBS Inc.’s VIAC, 2.75% Paramount+ that emerged during the pandemic.

“These partners are leaning in closely and investing with us to promote their services to our user,” he said.

Cigna stock gains, as profit and revenue rise above expectations