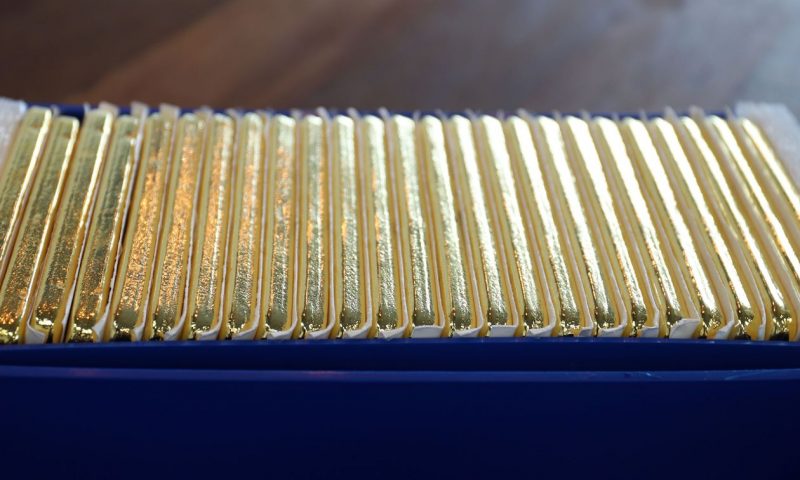 Gold prices jumped early Friday after a closely watched reading of U.S. labor conditions in the U.S. for the month was much weaker than forecast.

Friday’s rise for gold comes after a 1.8% rally on Thursday, with the recent surge pushing the weekly advance for bullion to 3.9%. The commodity is trading at around the highest level since early February.

Jim Wyckoff, senior analyst at Kitco.com said that gold should see a “solid rally” on the back of the “much-weaker-than-expected NFP number.”

“This report at least temporarily throws some cold water on notions the Federal Reserve may be forced to raise interest rates much sooner than many expected,” the Kitco analyst said.

Cigna stock gains, as profit and revenue rise above expectations