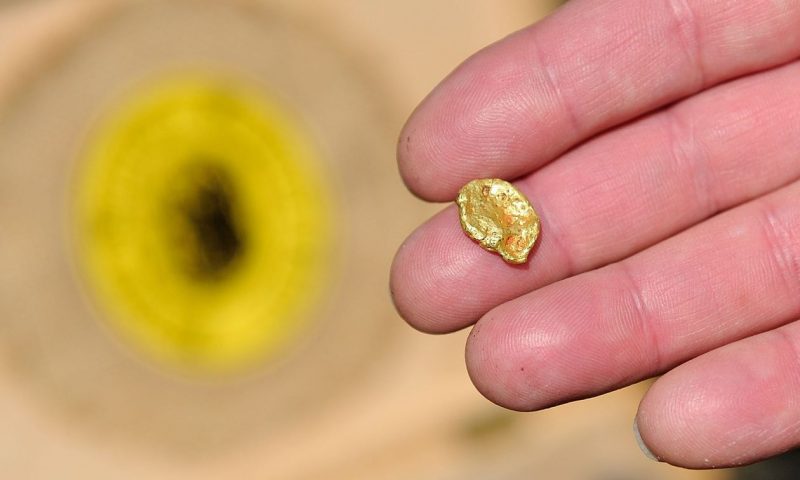 Gold prices made modest moves in Tuesday dealings, with prices struggling to find direction, as investors weigh support for bullion from losses in the U.S. stock market against pressure from strength in the dollar.

Gold price found some support “primarily because of risk-off sentiment among investors as equity markets are hovering near all time high,” Naeem Aslam, chief market analyst at AvaTrade, told MarketWatch.

U.S. benchmark stock indexes traded lower Tuesday on the back of heavy losses for technology-related shares.

Still, strength in the U.S. dollar set limits to any gains for gold. The dollar was gaining momentum, as measured by the ICE U.S. Dollar Index DXY, 0.33%, up 0.3% at 91.256. A stronger buck can undercut demand for assets priced in the currency.

“Precious metals market are clearly being undermined as a result of what appears to be a developing uptrend in the dollar index,” analysts at Zaner wrote in a Tuesday note.

July silver SIN21, 0.11% added 2 cents, or nearly 0.1%, to trade $26.98, following a 4.2% gain that drove gold’s sister metal to its biggest single-day point and percentage gain and highest finish since February.

Moves for precious metals were taking place amid reports of military tensions between China and Taiwan, as well as Singapore’s tougher lockdown against the COVID pandemic.

Among the other metals traded on Comex, palladium was a standout, as prices based on the most-active contracts touching an intraday record above $3,000 an ounce and they were on track to notch another record high settlement.

EPA Rule to Phase Out Gases Used in Refrigerators, Coolants