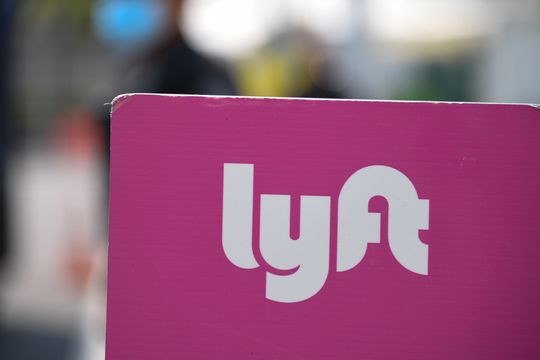 Lyft Inc. is selling its autonomous-vehicle division to a Toyota TM, -0.94% subsidiary for $550 million in cash, calling the move a way to speed up the development of self-driving technology.

“Lyft has spent nine years building a transportation network that is uniquely capable of scaling AVs,” said Lyft Chief Executive Logan Green in a statement. “This partnership between Woven Planet and Lyft represents a major step forward for autonomous-vehicle technology.”

Lyft President John Zimmer said on a conference call with analysts that there were “a number” of companies interested in Level 5, but that the company believed going with a subsidiary of Toyota, the world’s largest automaker, made the most sense.

Zimmer also said Lyft, which has been testing rides in self-driving vehicles in Las Vegas with partner Motional for the past few years, has had more than 100,000 paid AV rides. He said he and Green have been thinking about fleet efficiency and maximizing cost per mile for a long time.

“Our network can introduce millions of riders to autonomous vehicles,” Zimmer said. “This puts us in the best position to win the AV transition.”

Under the deal, approved by both boards and subject to customary closing conditions, Lyft will receive $200 million upfront and $350 million in payments over a five-year period, according to a news release. The ride-hailing company also said it expects the transaction to reduce net operating expenses by $100 million, which will help get it to adjusted EBITDA profitability sooner. The deal is expected to close in the third quarter.

Woven Planet and Lyft also agreed that the former will use the latter’s system and fleet data. While the Level 5 team, which a spokesman said numbers about 300, will head to Woven Planet, a newly named Lyft Autonomous team will be responsible for riders’ experience in self-driving vehicles and handling AV partnerships.

Shares of Lyft were up about 2.5% in extended trading after closing down 1% at $63.06 in the regular session.