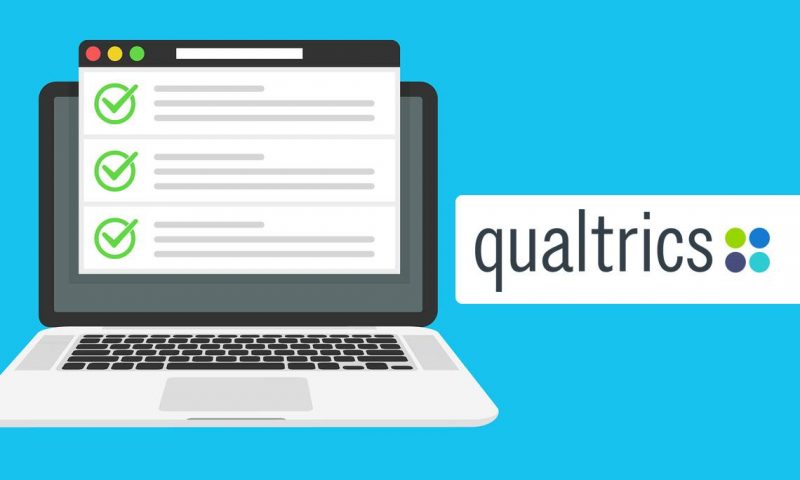 The company’s adjusted net income was $5.3 million, or a penny a share. Revenue improved 36% to a record $238.6 million from $176.1 million a year ago. “It was a powerful start to our fiscal year,” Qualtrics Chief Executive Zig Serafin told MarketWatch. “We have a 10-year start on this [cloud-based business analysis] market.” He noted subscription revenue jumped 46% to $186.9 million from the year-ago quarter. Analysts surveyed by FactSet had expected an adjusted loss of 3 cents a share on revenue of $227.4 million. Qualtrics, which went public on Jan. 28, has seen its stock dip since then. The broader S&P 500 index SPX, -0.18% has improved 11% so far this year.