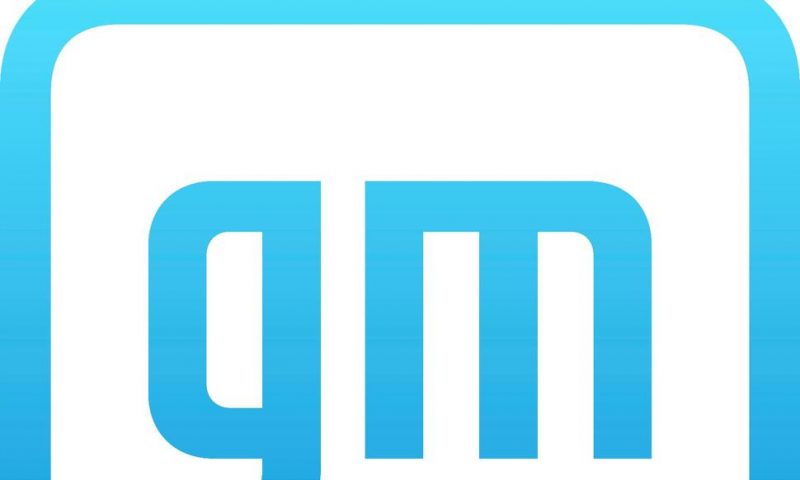 The project is a joint venture between GM and LG Energy, making it one of three U.S. factories that will build electric vehicles. The 2.8-million-square-foot plant is expected to create 1,300 manufacturing jobs in Maury County when it opens in 2023.

The joint venture already is building a separate $2.3 billion, 2.5 million-square-foot battery factory in Lordstown, Ohio, near Cleveland, that will employ about 1,100 people.

“We are taking bold steps necessary to accelerate toward an all-electric future and to support our vision of zero crashes, zero emissions and zero congestion,” said GM CEO Mary Barra at a news conference in Nashville.

GM has previously announced that the Cadillac Lyriq electric SUV will be built at the Spring Hill complex. The SUV, due in showrooms during the first half of 2022, will go an estimated 300 miles (482 kilometers) per charge.

GM is likely to need far more battery capacity if it’s able to deliver on a goal of converting all of its new passenger vehicles from internal combustion engines to electricity by 2035.

Lee, a Republican, and his top economic development chief declined to detail how much the state had provided in incentives but said that information would come out soon.

“We will accommodate the companies as they determine what strategies they’re going to take for manufacturing,” Lee told reporters. “The demand for their products is enormous, we think this is a very wise investment.”

Industry analysts have said automakers face a global shortage of batteries as the industry moves away from gasoline powered vehicles. Most of the world’s batteries are built in China and other countries.

March US Home Construction Jumps to Fastest Pace Since 2006