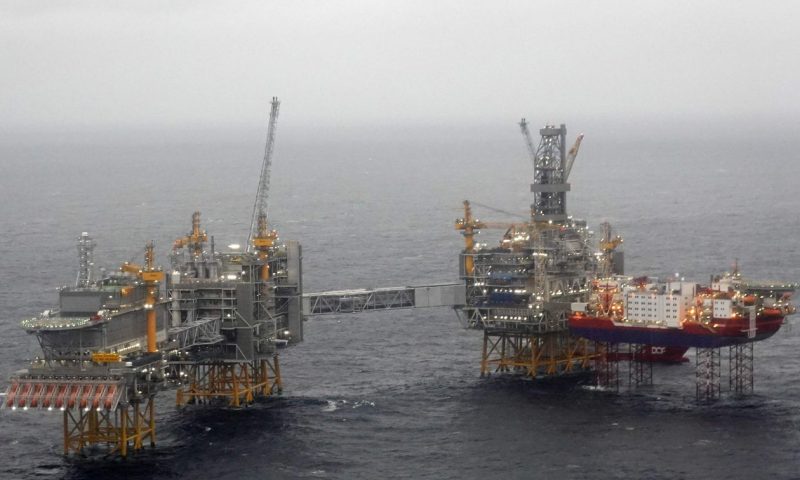 Oil futures scored a fourth climb in a row Thursday, with prices extending their rise to the highest finish since mid March after upbeat monthly oil demand forecasts and a weekly decline in U.S. crude inventories.

Traders also kept an eye on ongoing talks on a nuclear deal between Iran and world powers. “A recent attack on Iran’s nuclear-linked infrastructure is set to complicate any further talks around a U.S. return to the Iranian nuclear deal,” Fraser said in a daily market update.

“The attack is viewed as likely delaying any timeline for Iran to develop nuclear weapons,” but has also prompted Iran to pursue uranium enrichment closer to weapons-grade levels in response, he said.

On Thursday, West Texas Intermediate crude for May delivery CLK21 CL00 added 31 cents, or 0.5%, to settle at $63.46 a barrel on the New York Mercantile Exchange, after rising 4.9% on Wednesday.

Front-month contract prices for WTI and Brent crude have now climbed for four sessions in a row. Both benchmarks settled Thursday at their highest price since March 17, according to Dow Jones Market Data.

On Wednesday, the International Energy Agency lifted its demand outlook for crude and a U.S. government report revealed a third-weekly drop in weekly inventories.

In a weekly report also issued Wednesday, the Energy Information Administration reported that U.S. crude inventories fell by 5.9 million barrels for the week ended April 9. That followed supply declines in each of the previous two weeks.

The EIA data also showed a weekly climb of 300,000 barrels for gasoline supplies, along with a decline of 2.1 million barrels for distillate stocks.

This week saw a “plethora of highly bullish data from each of the reliable authorities — the EIA, IEA and OPEC — that supported a handsome rally,” said Manish Raj, chief financial officer at Velandera Energy. However, “traders are under no illusion that OPEC+ can easily add new supplies that can flood the market.”

“Traders are under no illusion that OPEC+ can easily add new supplies that can flood the market.”— Manish Raj, Velandera Energy
Meanwhile, natural-gas prices finished higher after the EIA reported a slightly smaller-than-expected weekly climb in U.S. natural-gas supplies.

TuSimple stock opens just slightly above IPO prices, then sinks below it