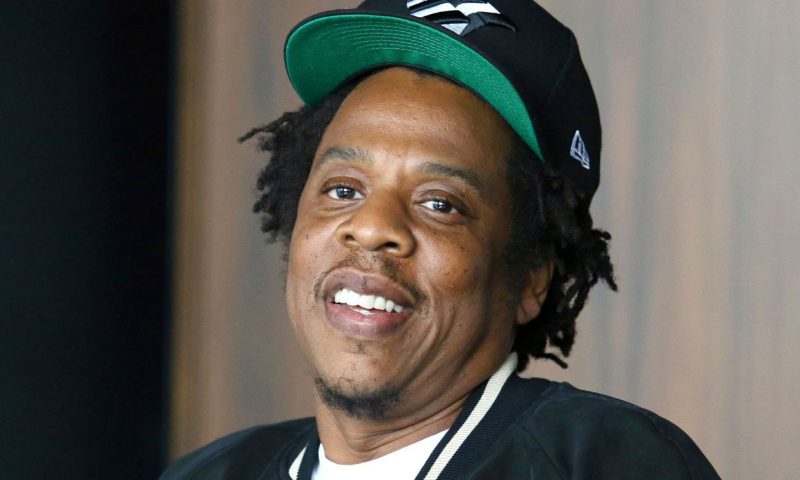 Shares of Square Inc. were off 1.8% in premarket trading Thursday after the company announced that it plans to take a majority stake in streaming-music service Tidal.

Square SQ, -6.64% expects to pay $297 million in cash and stock in exchange for “a significant majority ownership stake” in Tidal, which is affiliated with Jay-Z. Jay-Z will join Square’s board of directors upon the close of the deal, which is expected in the second quarter.

Square Chief Executive Jack Dorsey acknowledged the apparent strangeness of the deal on Twitter, asking “Why would a music streaming company and a financial services company join forces?!” He argued that Tidal aligns with Square’s mission as he sees opportunities for Square to help “mak[e] the economy work for artists” just as it did for merchants.

“It comes down to a simple idea: finding new ways for artists to support their work,” Dorsey said. “New ideas are found at the intersections, and we believe there’s a compelling one between music and the economy.”

Square plans to run Tidal independently within the business, alongside the seller and Cash App branches of Square. The company doesn’t expect a material impact on revenue or gross profit from the deal during 2021.

Square said in the release that Jay-Z, along with all of Tidal’s current artist shareholders, will continue to own part of the company after the deal closes.

US Jobless Claims Tick up to 745,000 as Layoffs Remain High