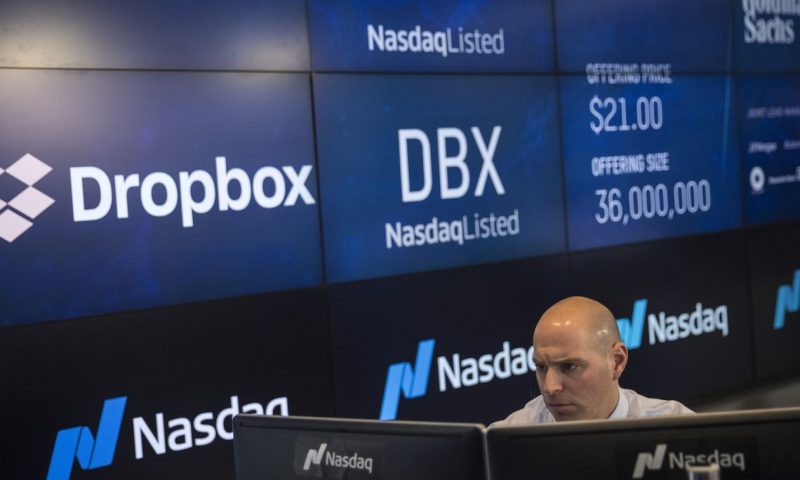 The cloud-storage provider reported a net lost of $345.8 million, or 84 cents a share, compared with a 24-cents-a-share estimate of analysts polled by FactSet. Dropbox cited a $398.2 million impairment for the quarter related to its real-estate assets. (Dropbox did report adjusted earnings of $117.9 million, or 28 cents a share.)

“2020 was a transformational year for Dropbox and I’m proud of the team for their resilience and focus in addressing our customers’ evolving needs,” Dropbox Chief Executive Drew Houston said in a statement. “We ended the year with strong margin expansion, free cash flow, and more than $2B in [Annual Recurring Revenue] as we continued to make progress toward our long-term financial targets.”