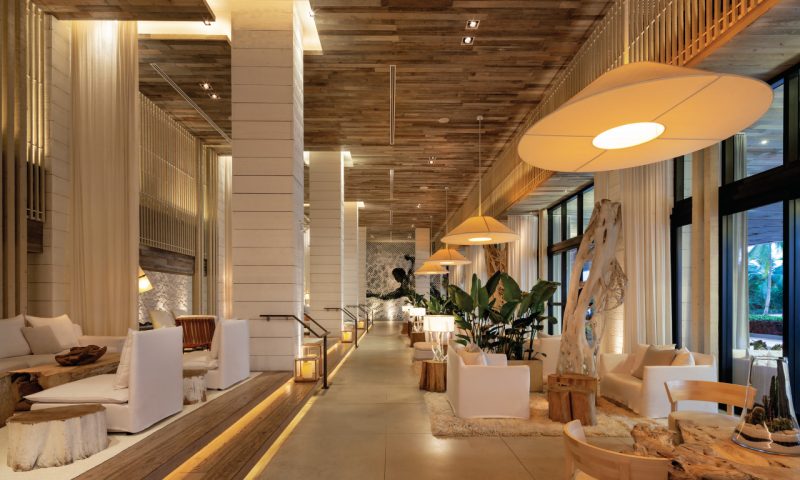 Host Hotels & Resorts owns over 80 predominantly urban and resort upper upscale and luxury hotel properties representing over 47,000 rooms, mainly in the United States. Host recently sold off the company’s interests in a joint venture owning a portfolio of hotels throughout Europe and also sold other joint ventures that owned properties in Asia and the United States. The majority of Host’s portfolio operates under the Marriott and Starwood brands.

Host Hotels has its corporate headquarters located in Bethesda, MD and employs 175 people. Its market cap has now risen to $10.3 billion after today’s trading, its P/E ratio is now n/a, its P/S n/a, P/B 1.61, and P/FCF n/a.