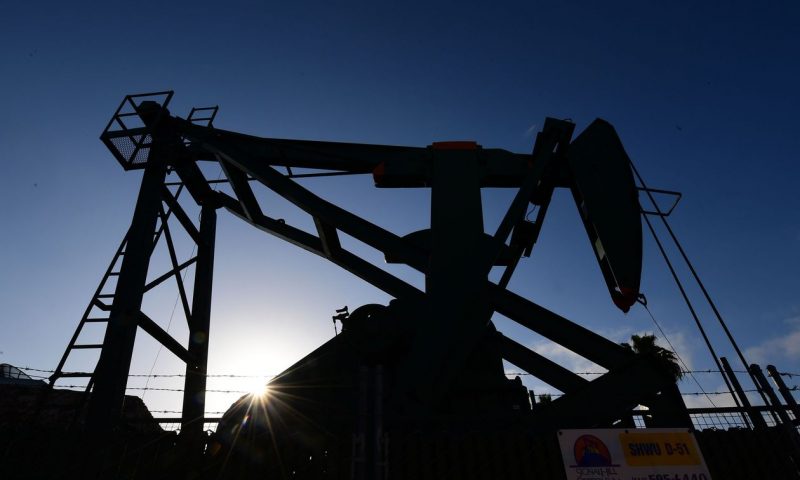 Oil futures settled lower Thursday, as traders fretted over a lower demand forecast for this year, putting an end to the longest streak of session price gains in more than two years.

“Demand conditions remain a source of concern for the current market, as the recent bullish trend appears heavily reliant on a strong and steady recovery moving through the year ahead,” said Robbie Fraser, manager of global research and analytics at Schneider Electric, in a daily report.

“The downside risk to that outlook remains a key source of concern,” he said, with the International Energy Agency (IEA) offering the latest warning that the current recovery remains fragile.

U.S. and global benchmark crude prices on Wednesday had logged their longest streak of session gains since January 2019, according to Dow Jones Market Data.

Earlier, the IEA, in its own monthly report, said that a recovery in demand will outstrip rising output in the second half of the year to prompt “a rapid stock draw” of the glut of crude built up since the outbreak of the coronavirus.

The Energy Information Administration said in a monthly report issued Tuesday that it expects global consumption of petroleum and liquid fuels to rise by 5.4 million barrels per day in 2021. That forecast was down 200,000 barrels from the January forecast.

Still, crude prices have climbed so far this year, with those gains attributed to optimism over the rollout of COVID-19 vaccines and, more recently, to expectations Congress will enact a round of additional relief spending closer in size to President Joe Biden’s $1.9 trillion proposal to boost the economic recovery.

At the same time, OPEC and its allies, a group known as OPEC+, have largely stuck to output curbs. In addition, Saudi Arabia unilaterally cut production by 1 million barrels a day for February and March.

“In view of the many restrictions, the U.S. oil market overall is in a good state” wrote analysts at Commerzbank, in a Thursday note. “In our opinion, however, the price-supportive factors are already sufficiently reflected in today’s high prices, meaning that even a slight increase in risk perception among investors should put oil prices back under pressure.”

In related news Thursday, the U.S. Energy Department said it intends to sell 10.1 million barrels of crude oil from the nation’s Strategic Petroleum Reserve, as part of previously approved sales plans. Bids must be received by Feb. 24 and deliveries will take place in April and May, it said.

US Jobless Claims Fall Slightly to 793,000 With Layoffs High