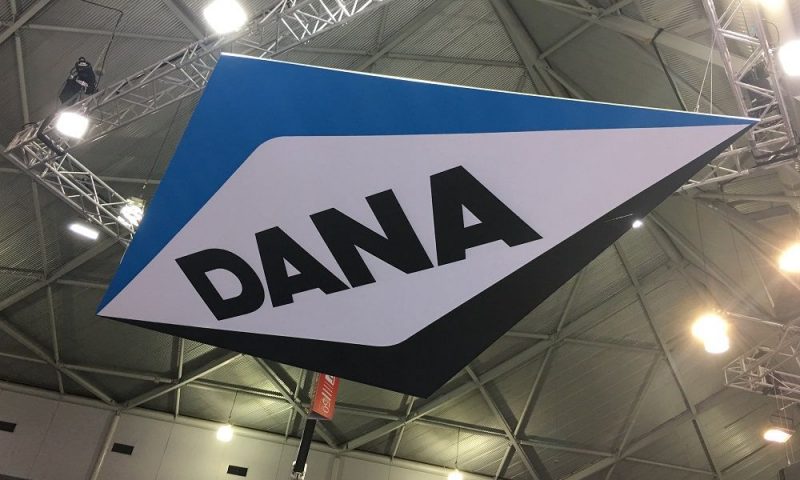 Dana Incorporated is a Dana Inc is a supplier of driveline (axles, driveshafts, and transmissions), sealing, and thermal-management technologies for vehicles with both conventional and alternative-energy powertrains.

Dana Inc is a supplier of driveline (axles, driveshafts, and transmissions), sealing, and thermal-management technologies for vehicles with both conventional and alternative-energy powertrains. The company produces for original-equipment manufacturers and the aftermarket for Light Vehicle Driveline Technologies (Light Vehicle), Commercial Vehicle Driveline Technologies (Commercial Vehicle), Off-Highway Drive and Motion Technologies (Off-Highway) and Power Technologies. Dana operates in generates the majority of its revenue from its light vehicle segment, selling primarily to Ford, Hyundai, Tata, Nissan, GM, and Toyota. The company’s largest end market is North America.

Dana Incorporated is based out of Maumee, OH and has some 36,300 employees. Its CEO is James K. Kamsickas.