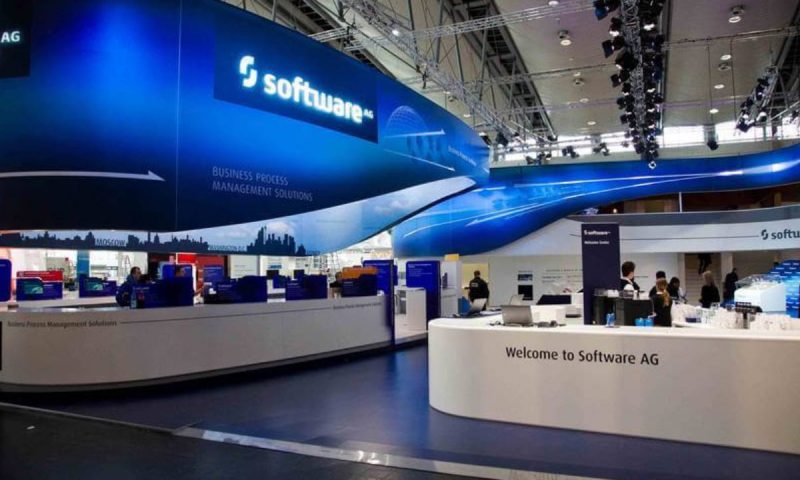 Software AG said Wednesday that operating profit and revenue fell in the fourth quarter of 2020, and issued guidance for the new year.

The German software company said non-IFRS operating profit slipped to 62.5 million euros ($76 million) from EUR84.2 million a year earlier, with its non-IFRS operating margin falling to 26.3% from 33.0%. Non-IFRS figures are based on calculations that contain some adjustments.

“Software AG’s product revenue results continue to see the impact of the group’s shift to subscription, where a greater share of the revenue won by the group is recorded in future periods rather than up front,” the company said. However, quarterly bookings rose to EUR188.2 million from EUR152 million, it said.

For 2021, Software AG is projecting a non-IFRS operating margin between 16% and 18%, with product revenue year-over-year growth between 0% and 5% at constant currency.