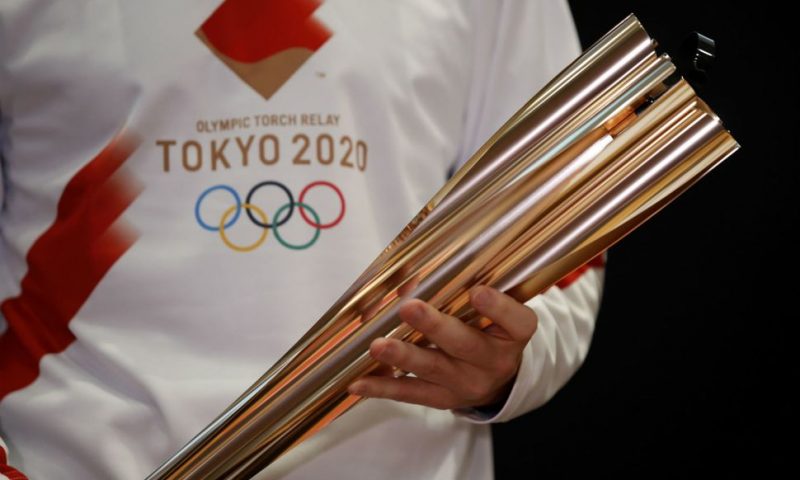 The games, scheduled to take place in Tokyo from July 23 to Aug. 8, were postponed from summer 2020 due to the ongoing COVID-19 pandemic.

THE INTERNATIONAL Olympic Committee and Japanese government are vehemently denying reports that the summer games will once again be postponed.

The games, scheduled to take place in Tokyo from July 23 to Aug. 8, were postponed once already from summer 2020 due to the ongoing COVID-19 pandemic. Citing a senior member of the ruling coalition, The Times London reported that the Japanese government had privately decided that the Tokyo games would be canceled.

The member told the Times that the government’s focus was to secure Tokyo as the location for the Olympics’ next available year, 2032.

However, the IOC and Japanese government on Friday came out and strongly rejected the rumors, calling the report “categorically untrue.” The government said in a statement that “All parties involved are working together to prepare for a successful games this summer.”

“At an IOC executive board meeting in July last year, it was agreed that the opening ceremony of the Olympic Games Tokyo 2020 would be held on July 23 this year and the program and venues for the games were rescheduled accordingly.

“We will be implementing all possible countermeasures against COVID-29 and will continue to work closely with the IOC, the Tokyo 2020 Organizing Committee and the Tokyo Metropolitan Government in our preparations for holding a safe and secure Games this summer,” the statement continued.

The IOC added that it is “fully concentrated on and committed to the successful delivery” of the Olympics and Paralympics this year.

Canadian Olympic chief David Shoemaker said on Twitter that he is “not aware of any decision made by the government of Japan, as reported” to cancel the summer games.

“[The Canadian Olympic Committee] is confident that the Games can be staged successfully and safely given all that we have learned in the world of sport over the past few months and the emphasis the IOC and Tokyo 2020 have placed on measures to combat COVID-19,” Shoemaker said. “We are continuing our preparations to participate in the Tokyo 2020 Games with a continued focus on the health and safety of our athletes, their families and their communities.

Tokyo Gov. Yuriko Koike also denied the cancelation reports, despite declaring a state of emergency on Thursday due to the high number of coronavirus cases. Health officials report more than 354,050 cases of COVID-19 in Japan, with more than 4,880 deaths.