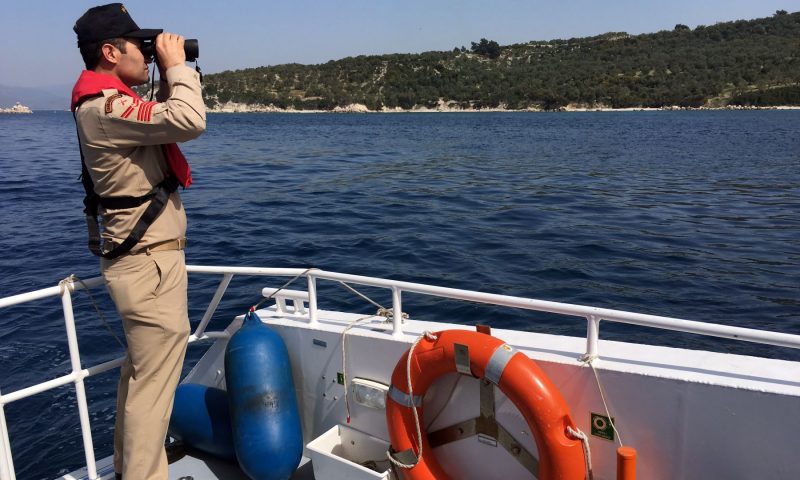 The transport ministry said the Palau-flagged ship named Arvin had anchored off the port of Bartin in northern Turkey due to bad weather, before breaking into two pieces and sinking.

Emergency workers saved at least six crew members and reached the bodies of two others, the ministry’s naval branch said on Twitter. Bartin’s Gov. Sinan Guner said a third person had died, according to the official Anadolu news agency.

The navy sent a frigate to assist rescue efforts. The transport ministry said the ship had 12 crew members, including two Russians and 10 Ukrainians.

The cargo ship was en route to Bulgaria from Georgia but the Black Sea region has been buffeted by heavy rains, snow and strong winds.