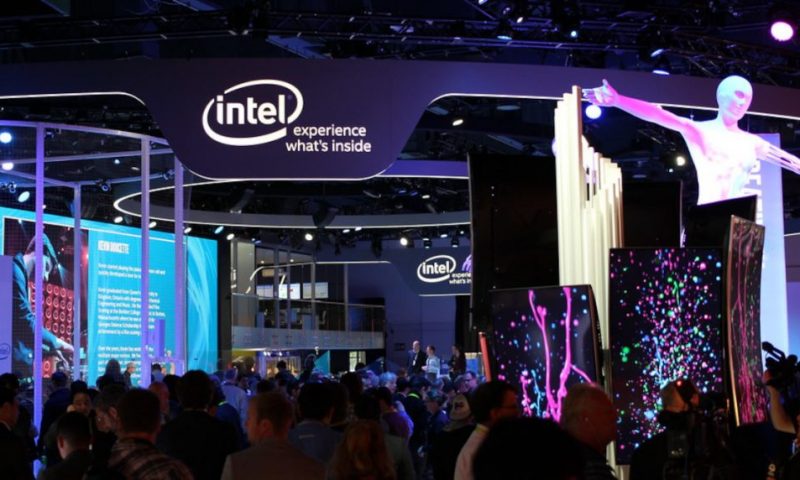 Advanced Micro Devices Inc. shares AMD, -1.08% were subject to a downgrade by BMO Capital Markets analyst Ambrish Srivastava Thursday, in the wake of rival Intel Corp.’s INTC, +4.04% announcement that it plans to replace its chief executive. “[W]e believe AMD has done a tremendous job under its CEO, and valuation reflects the near flawless execution under her watch,” Srivastava wrote. “However, we do think a large part of the rich valuation is also attributable to how poorly Intel has executed.”

He argued that the CEO change at Intel offers the chip giant an opportunity to make up for past missteps. Srivastava lowered his price target on AMD shares to $75 from $80 and downgraded the stock to underperform from market perform. At the same time, he upped his Intel price target to $70 from $50 while upgrading the stock to outperform from market perform. AMD shares have gained 8.8% over the past three months as Intel’s have risen 9.8%. The S&P 500 SPX, -0.38% is up 9.5% over that span.