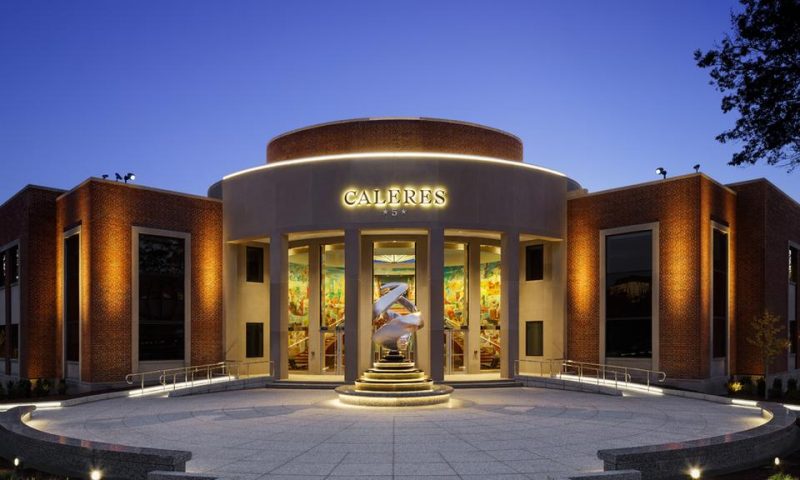 Caleres Inc. is a Caleres Inc is a footwear retailer in the United States.

Caleres Inc is a footwear retailer in the United States. The company is engaged in the operation of retail shoe stores and e-commerce websites, as well as the design, sourcing, and marketing of footwear for women and men. It offers products under Naturalizer, Dr. Scholl’s, LifeStride, Ryka, and Franco Sarto brands. It operates approx 1,221 retail shoe stores in the United States, Canada, Guam, and Italy, primarily under the Famous Footwear, LifeStride, Naturalizer, Blowfish Malibu, Fergie Footwear, and Allen Edmonds names.