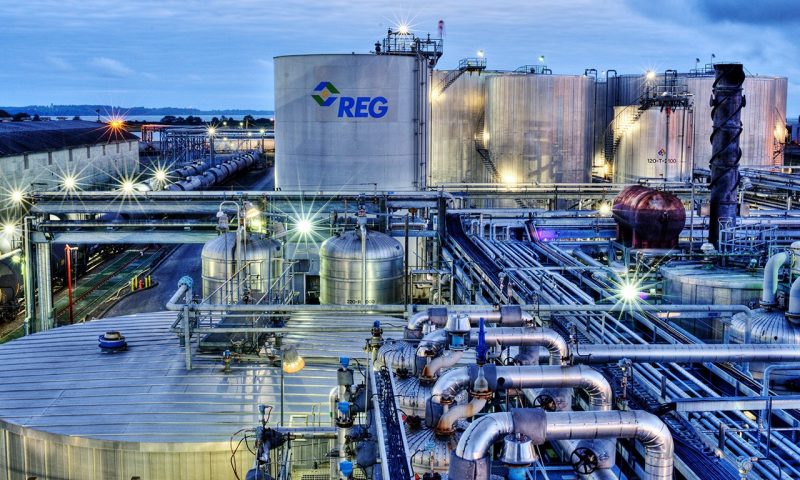 Renewable Energy Group Inc is a producer and refiner of biofuels in the oil and gas industry. The company’s operations include acquiring feedstock, operating biorefineries, and marketing and distributing renewable fuels. Its operating segments include Biomass-based Diesel, Services and Corporate and other. The majority of the company’s revenue comes from the sale of biomass-based diesel. Geographically, it operates in the United States, Germany and Other Foreign countries of which the United States derived maximum revenue. At its biorefineries, natural fats, oils, and greases are converted into biofuels and renewable chemicals.

Renewable Energy Group Inc. is based out of Ames, IA and has some 762 employees. Its CEO is Cynthia Warner.