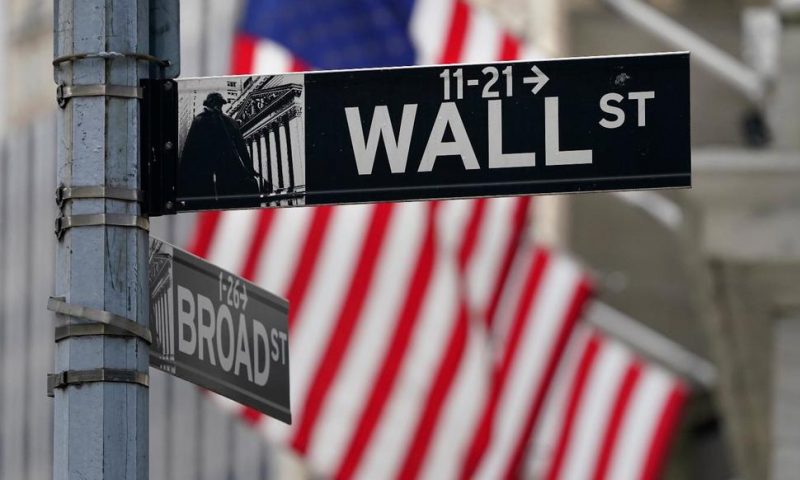 BEIJING — S&P DJ Indices is removing 21 Chinese companies from its indexes, or groups of stocks and bonds used to track financial market movements, after Americans were barred from investing in them as part of a feud with Beijing over technology and security.

The announcement follows President Donald Trump’s Nov. 13 order barring Americans from buying stocks or bonds issued by companies that U.S. officials say are owned or controlled by the Chinese military.

The move by S&P DJI Indices has no direct impact on the companies but investment funds that are designed to track market movements will have to sell their stocks and bonds, which might at least temporarily depress prices.

“We firmly oppose the relevant practices of the U.S. side,” said a foreign ministry spokeswoman, Hua Chunying. “I believe that the U.S. practice of fabricating lies and rumors and hunting and containing Chinese enterprises without a bottom line will eventually be proven not in the interests of the U.S. itself.”

U.S. officials complain China’s ruling Communist Party takes advantage of access to American technology and investment to expand its military, already one of the world’s biggest and most heavily armed.

Washington also has imposed export bans and other sanctions on Hikvision and other Chinese companies including telecom equipment maker Huawei Technologies Ltd.

HikVision and Huawei say they have no connection to the military and never have conducted military-related research and development.

The Pentagon has cited 31 companies since June as being military-linked.

The securities order was Trump’s first major action toward China since he lost his reelection bid to challenger Joe Biden. Economists and political analysts say Trump is likely to take more actions before leaving office on Jan. 20.

Political analysts expect little change in policy under Biden due to widespread frustration with China’s trade and human rights records and accusations of spying and technology theft.