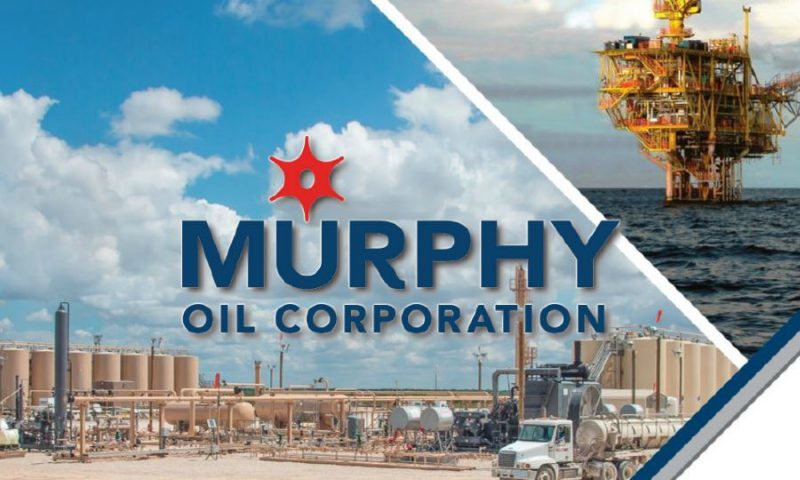 Murphy Oil Corporation is a Murphy Oil is an independent exploration and production company developing unconventional resources in the United States and Canada.

Murphy Oil is an independent exploration and production company developing unconventional resources in the United States and Canada. At the end of 2019, the company reported net proven reserves of 800 million barrels of oil equivalent. Consolidated production averaged 186 thousand barrels of oil equivalent per day in 2019, at a ratio of 68% oil and natural gas liquids and 32% natural gas.

Murphy Oil Corporation has its corporate headquarters located in El Dorado, AR and employs 822 people. Its market cap has now risen to $1.9 billion after today’s trading, its P/E ratio is now n/a, its P/S n/a, P/B 0.44, and P/FCF n/a.