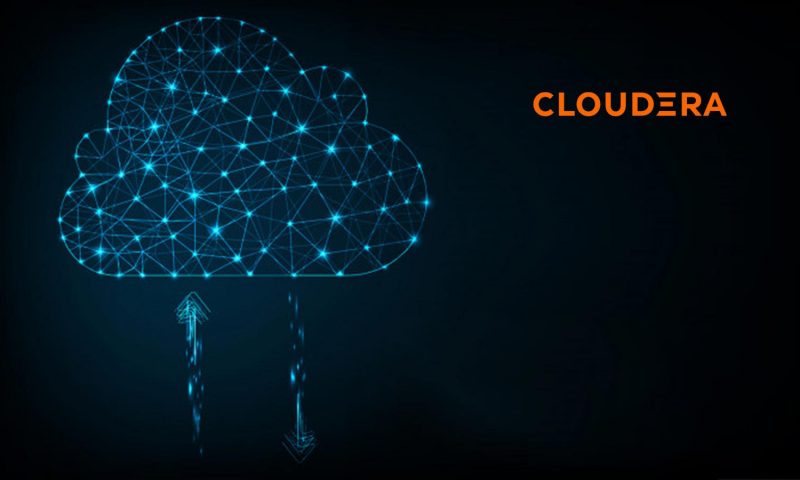 Analysts surveyed by FactSet had forecast earnings of 9 cents a share on revenue of $209.1 million.

In a statement, Chief Executive Rob Bearden partly attributed the company’s strong quarter to a 40% increase in paying customers for its customer-data platform public cloud offering.

“We believe that Cloudera has never been better-positioned to capture more of the rapidly growing data management and analytics market opportunity for hybrid multi-cloud solutions,” Bearden said.

The company also announced that it will repurchase up to $500 million of its stock.