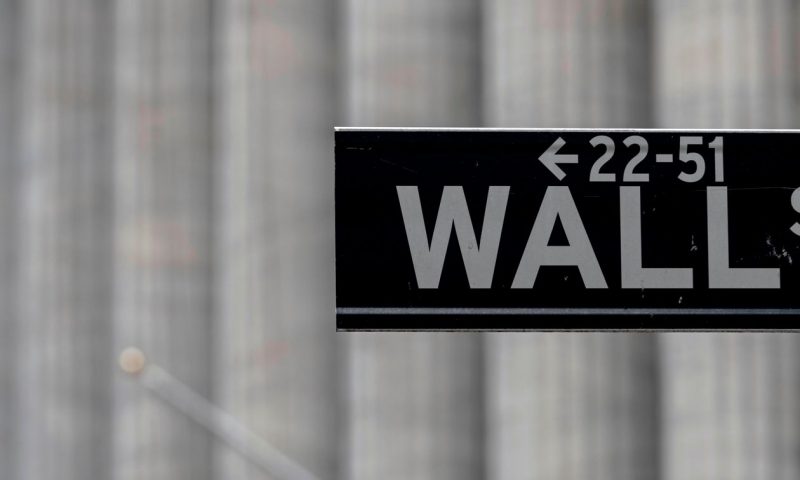 U.S. stock benchmarks ended modestly higher Wednesday afternoon, one day after the S&P 500 index and Nasdaq Composite kicked off December with a new round of records, as investors awaited word from Washington on a long-awaited COVID-19 financial relief bill.

Stocks ended off session highs on Tuesday, but scored gains that lifted the S&P 500 and Nasdaq to record finishes.

Stocks prices drifted Wednesday but received some support after the House Majority Leader, Representative Steny Hoyer, told reporters Congress hoped to reach an agreement on a scaled-back COVID-19 relief bill over the weekend and to vote on it next week.

Investors have focused this week on prospects for another round of aid spending from Washington. Hopes were raised Tuesday after a bipartisan group of lawmakers laid out a $908 billion plan and on Wednesday Democratic congressional leaders threw their weight behind the proposal.

“It is hard to get excited about stocks given the elevated levels and uncertainty over how much stimulus Congress will be able to deliver before the end of the year,” said Edward Moya, OANDA senior market analyst, in emailed comments. “The private payroll report was not weak enough to really move the needle for Congress to act swiftly in providing immediate relief.”

The pullback in stocks over the past few days is to be expected, said Will Geisdorf, senior research analyst with Sarasota, Florida-based Allegiant Private Advisors. “November was one of the strongest months ever, and now we’re just taking a little pause here.”

But a sizable enough package from Congress could be the catalyst markets have been waiting for to march higher, Geisdorf told MarketWatch. “We think there’s still room for this rotation to continue.”

Gains on Tuesday built on a historic November rally for stocks tied largely to progress toward coronavirus vaccines.

Earlier on Wednesday, the U.K. granted approval for the vaccine developed by Pfizer Inc. PFE, +3.52% and BioNTech SE BNTX, +6.21% for emergency use.

Meanwhile, Federal Reserve Chairman Jerome Powell and Treasury Secretary Steven Mnuchin appeared before Congress for a second day Wednesday morning. The central bank isn’t ready to start scaling back its bond buys yet, Powell said, even with a vaccine on the horizon.

The Federal Reserve’s so-called Beige Book compilation of economic anecdotes from across the country published Wednesday showed some districts were experiencing “little or no growth” in the most recent period.

In U.S. economic data, ADP’s estimate of November private-sector payroll activity found only 307,000 jobs were created during the month, a big miss compared to the Econoday consensus forecast of 420,000 jobs.