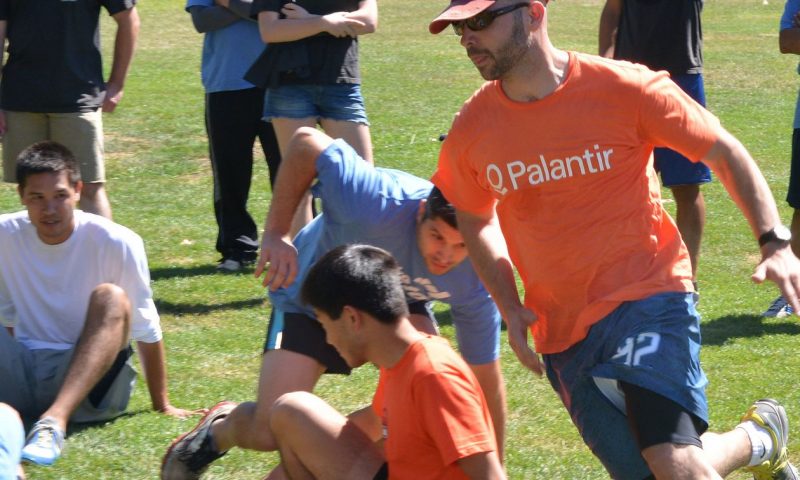 The stock PLTR, -12.31% dropped 12.6% in active afternoon trading, which would be the biggest one-day percentage decline since it went public on Sept. 30. It was also headed for a fourth-straight loss, in which the stock has tumbled 22.8% since closing at a record $29.05 on Nov. 25.

Weiss cut his rating on Palantir to underweight, and has now swung to bearish from bullish in a little over a month. He had downgraded the company to equal weight on Nov. 13, after initiating coverage at overweight on Oct. 26.

Weiss nudged up his stock price target to $17 from $15, but the new target is still 24.2% below current levels.

He said the run up in price since Palantir’s direct listing left the stock “priced to perfection,” although key investor debates remain unresolved.

“With [Planatir’s stock] up 155% since listing with very little change in the fundamental story, the risk/reward paradigm shifts decidedly negative for the shares,” Weiss wrote in a note to clients.

He believes the most notable investor debates are around whether Palantir is a true software company or a “less desirable” consulting firm. There is also uncertainty over whether significant cuts to operating expenditures will hurt growth, and whether customer acquisition will start accelerating as the company builds out its commercial distribution channel.

Weiss said he suspects the reason for the stock’s explosive gains since the listing are related to factors outside of fundamentals, such as strong buying interest from retail investors forcing bearish institutional investors to cover their short bets.

The stock closed at $9.50 on its first day of trading. It more than tripled (up 205.8%) to reach its record close of $29.05 on the day before Thanksgiving, before the pullback began.