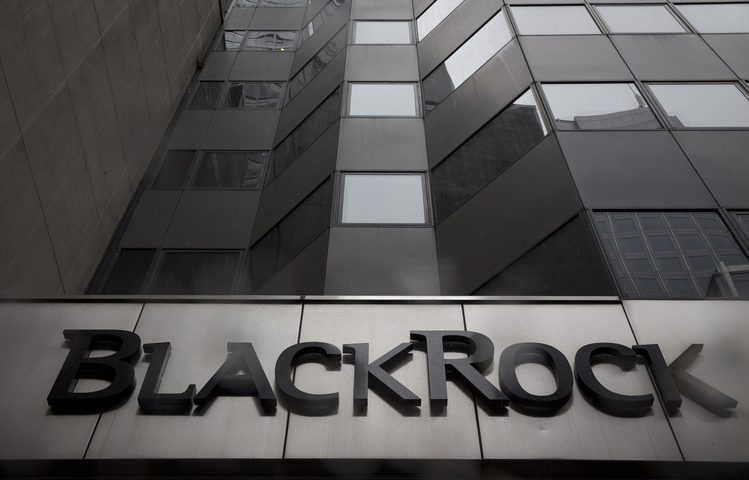 BlackRock Inc. is a BlackRock is one of the largest asset managers in the world, with $7.808 trillion in AUM at the end of September 2020.

BlackRock is one of the largest asset managers in the world, with $7.808 trillion in AUM at the end of September 2020. Product mix is fairly diverse, with 48% of the firm’s managed assets in equity strategies, 33% in fixed income, 8% in multi-asset class, 8% in money market funds, and 3% in alternatives. Passive strategies account for around two thirds of long-term AUM, with the company’s iShares ETF platform maintaining a leading market share domestically and on a global basis. Product distribution is weighted more toward institutional clients, which by our calculations account for close to 80% of AUM. BlackRock is also geographically diverse, with clients in more than 100 countries and more than one third of managed assets coming from investors domiciled outside the U.S. and Canada.