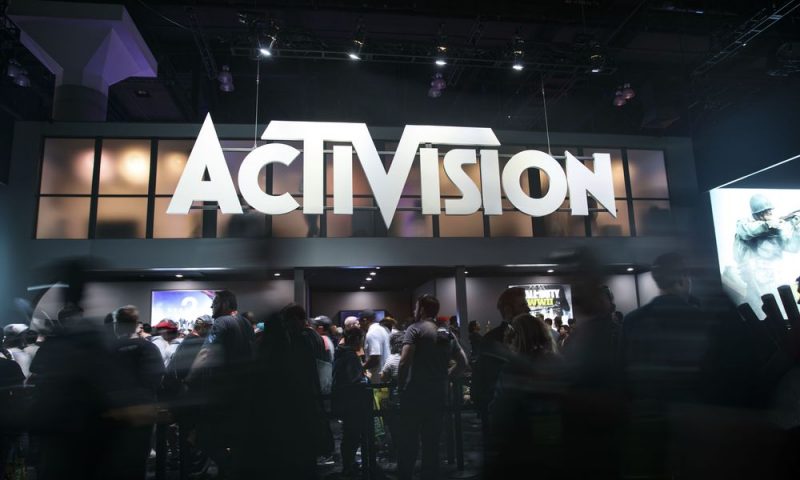 Activision Blizzard Inc has its corporate headquarters located in Santa Monica, CA and employs 9,200 people. Its market cap has now risen to $59.13 billion after today’s trading, its P/E ratio is now n/a, its P/S n/a, P/B 4.11, and P/FCF n/a.