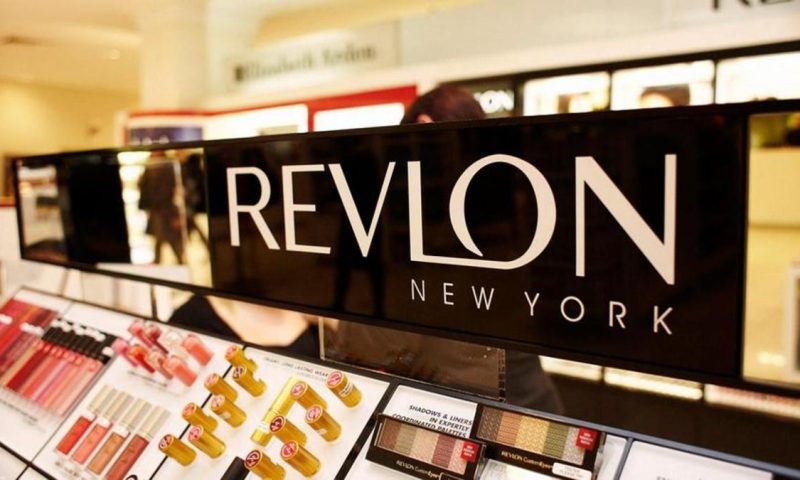 Revlon Inc. is a Revlon Inc is a U.S.-based company that is principally engaged in the cosmetics industry. The company’s reportable segments include Revlon, Elizabeth Arden, Portfolio and Fragrances.

Revlon Inc. is based out of New York, NY and has some 7,100 employees. Its CEO is Debra G. Perelman.